Acer Group reportedly plans to introduce a smartphone based on Microsoft Corp.’s Windows Phone operating system next year as a part of its plan to significantly increase shipments of its smartphones in 2015.

No details about the upcoming Windows smartphone from Acer are known, but given the fact that the company plans to address entry-level or mainstream markets, it is highly likely that Acer will introduce an inexpensive Windows Phone 8.1-based device in the first half of the year. Windows 10-based products are projected to become available only in late Q3 or even in Q4 2015; the initial models are likely to be aimed at higher end of the market. 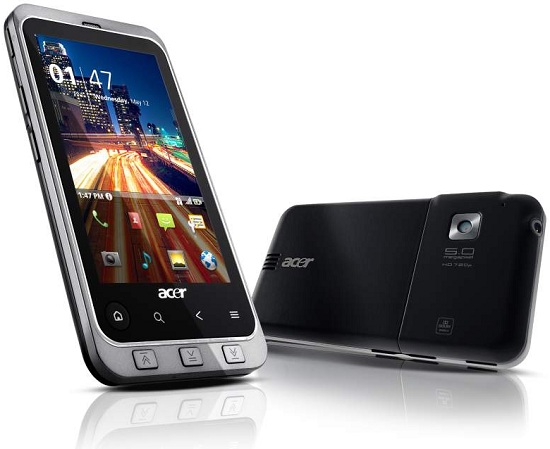 IDC predicts that around 35 million Windows Phone-powered handsets will be shipped this year. The platform is expected to command only 2.7 per cent of the market, which does not make it really competitive. On the other hand, Acer could market its Windows-based notebooks and tablets together with smartphones.

The China Post reports that Acer wants to significantly improve its presence on the smartphone market in Taiwan. It is likely that the intention to use Windows Phone operating system is a part of the plan to boost home market share in general.

KitGuru Says: Given the fact that Acer has less than five Google Android-based smartphones in its lineup of devices, it will be very interesting to see how exactly it will position its Windows Phone-powered device. Perhaps, Acer will target corporate users who buy Windows-based PCs with its WP-powered phone.  Unfortunately, due to lack of any information about the product, all the guesses are pure speculations at the moment.