Huawei to launch smartphone with two operating systems next quarter

Huawei, a leading maker of smartphones from China, has been primarily known for its excessively big or inexpensive smartphones in Europe and the U.S. However, Huawei is a rather innovative telecom company which can make state-of-the-art products. One of such devices – a smartphone with two operating systems – will be released already next quarter.

While Huawei may not be the most popular brand in well-developed countries, the company is the No. 3 smartphone maker in the world. The success of the company was conditioned primarily by its leading positions in China as well as very flexible approach to market needs. Since the company wants to expand its presence on the market, it is constantly looking forward to adopt new technologies and new types of software. 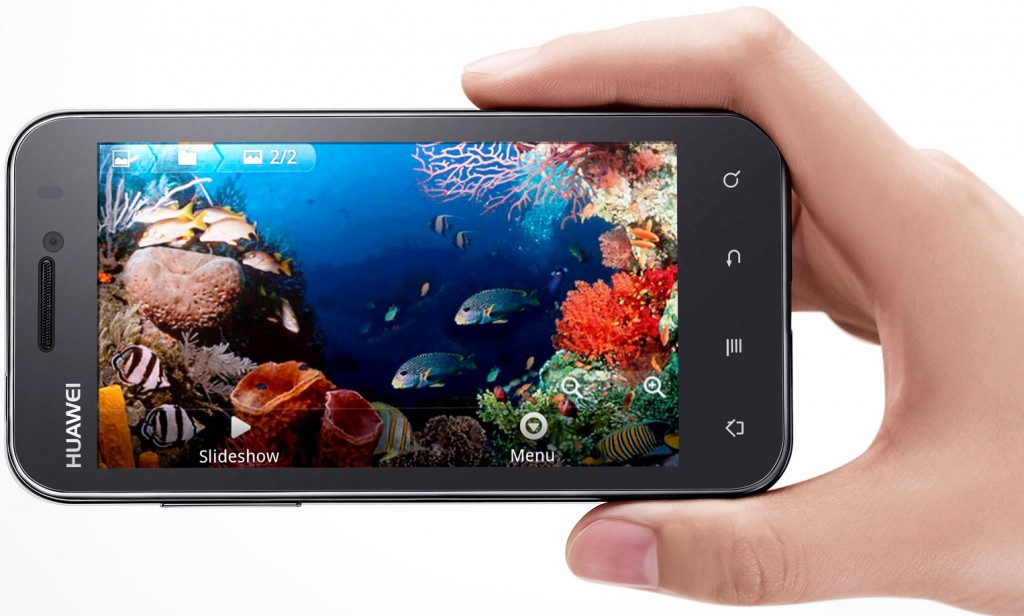 Microsoft Corp.’s Windows Phone has not really gained traction on the market, but given the prowess of the world’s largest maker of software, it has a lot of chances to grab a share. As a result, Huawei is interested in adoption the platform, but is cautious about demand and hence does not want to spend too much resources on the initiative.

“Compared with Android, the priority of Windows Phone is much lower but is still one of our choices of OS,” said Shao Yang, chief marketing officer at Huawei, in an interview with TrustedReviews. “We are definitely using a multi OS strategy.”

While Huawei offers Windows Phone 8-based handsets in some African countries, such devices are not available in other parts of the world. In a bid not to create a potentially unpopular handset, the company decided develop and smartphone with both Microsoft Windows Phone and Google Android.

“If it is Windows only, maybe people will not find it as easy a decision to buy the phone,” said Mr. Yang. “If they have the Android and Windows together, you can change it as you wish and it is much easier for people to choose Windows Phone.” 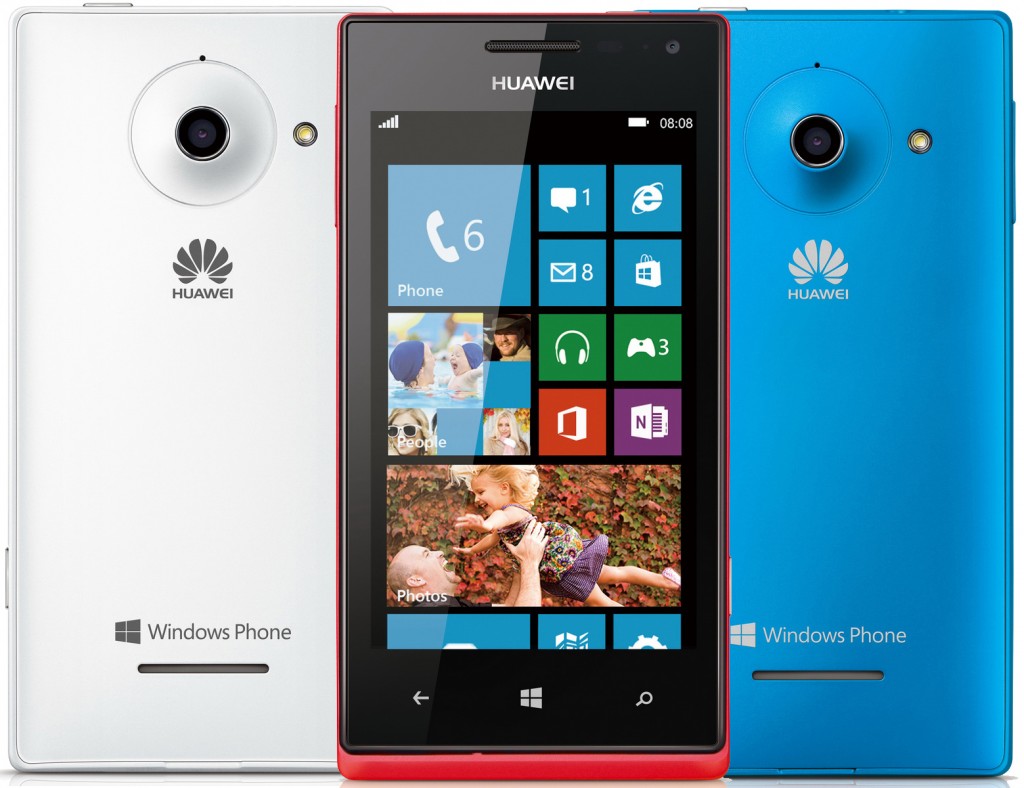 The dual-OS concept was reportedly proposed by Microsoft sometimes in the second half of 2013. The value of having two operating systems as an alternative to one appears to be fairly convincing, but two OSes entail expanded storage, application processor that supports both Android and WP (Qualcomm Snapdragon only) and other hardware that supports both mobile platforms.

For Microsoft, dual-OS smartphones gives ability to offer a taste of Windows Phone to a user of Android. If the customer prefers Windows Phone, then Microsoft will benefit by adding another client to its eco-system. Keeping in mind that Microsoft receives payments for every Android-based and Windows-based device sold, dual-OS smartphones should be a profitable business opportunity for the giant. For Huawei, selling a unique smartphone also seems to be a compelling idea.

“We think the dual OS can be a new choice for the consumer,” said the chief marketing officer of Huawei. “It will be on sale in the US in Q2.”

Unfortunately, the CMO of Huawei did not reveal a lot of details about the upcoming smartphone.

KitGuru Says: A smartphone with two operating systems seems to be an interesting idea. The problem is that the vast majority of customers will use only one OS out of two since it is much more convenient…