Japan Display Inc. (JDI) and MediaTek said this week they have developed technologies that will enable mobile devices with 120Hz displays. Such screens will offer advanced video playback and smooth gameplay, but they will also consume quite a lot of power. Still, some top-of-the-range smartphones or tablets may get 120Hz panels in 2015.

Modern handsets and slates feature displays with 50Hz or 60Hz refresh rates, which is generally enough for video playback, games and applications. However, there are users, who demand the best possible quality of video, ultra-smooth scrolling and ultimate display clarity even on mobile devices, which is why a leading maker of displays and a leading designer of system-on-chips collaborated to create a display panel for portable gadgets with 120Hz refresh rate.

JDI did not reveal any details regarding its new display panel (most probably it relies the LTPS technology, which JDI has long cultivated), whereas MediaTek said that rendering of content at a rate of 120 frames per second is supported by its MT6595 and MT6795 system-on-chips. To make everything look really smoothly MediaTek also used its response time enhancement as well as ClearMotion technologies (originally designed for TVs). The latter automatically converts 24fps and 30fps content in 120fps. 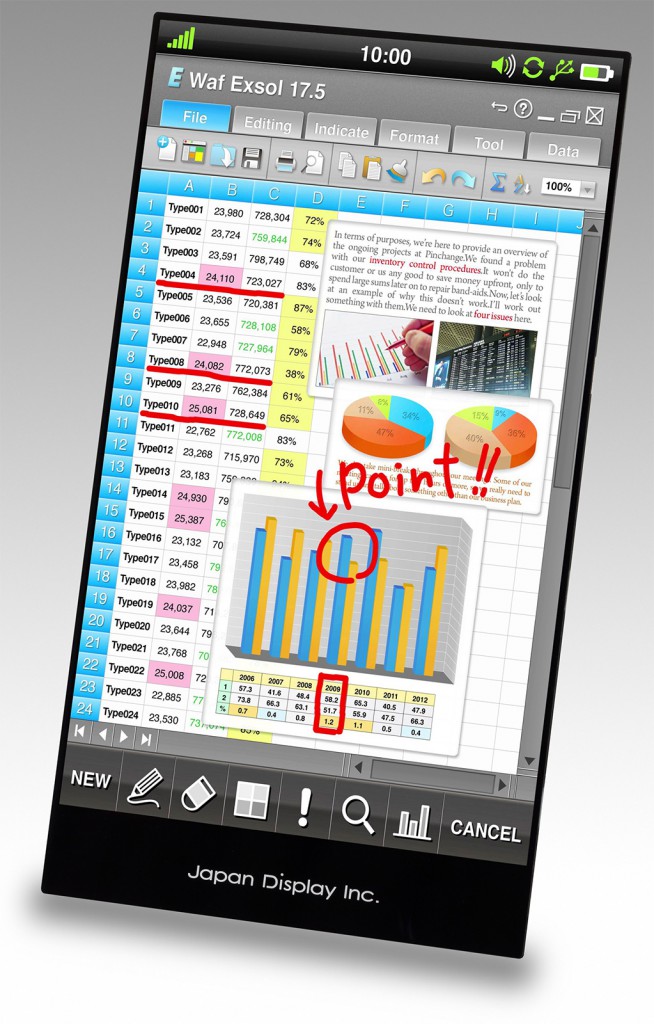 “120Hz mobile displays are not only a pleasure to view and use, but they also ensure mobile users can see every aspect of detailed screen action with the maximum possible fluidity,” said Jeffrey Ju, general manager of the MediaTek smartphone business unit. “We are pleased to have partnered with Japan Display to revolutionize the mobile experience for consumers to experience premium technology.”

While improvement of displays of mobile devices is an inevitable thing, it should be noted that the first-gen 120Hz mobile displays will likely consume considerably higher amount of energy than the current panels, especially in cases when 120Hz refresh rate is enabled (e.g., during video playback). As a result, it is unlikely that a lot of smartphones and tablets will get such displays shortly.

KitGuru Says: Just imagine what kind of displays we are going to have on our mobile devices several years from now. 4K (3840*2160) resolution, 120Hz refresh rate with extra-smooth motion, 500+ pixels per inch pixel density, 1500:1 contrast ratio and so on… But remember, once you really start enjoying 4K movies with 120Hz refresh rate, your battery will likely drain rather quickly… 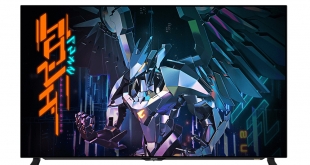 We first heard about the Gigabyte Aorus FO48U in April, although details were still scarce …