Samsung is seemingly having trouble manufacturing 16MP camera modules that are thin enough to fit in the Galaxy S5′s form-factor without decreasing the quality of the lenses within the camera module. South Korea-based web-site ETNews reports citing sources with knowledge of the matter that by mid-March Samsung still has not started mass production of the camera modules due to poor yields between 20% and 30%.

“On a thin lens, even the slightest flaw results in a considerable optical distortion,” one of the sources said, according to a report by BGR. “To make plastic lens thinner, a more accurate mold technology is necessary.” 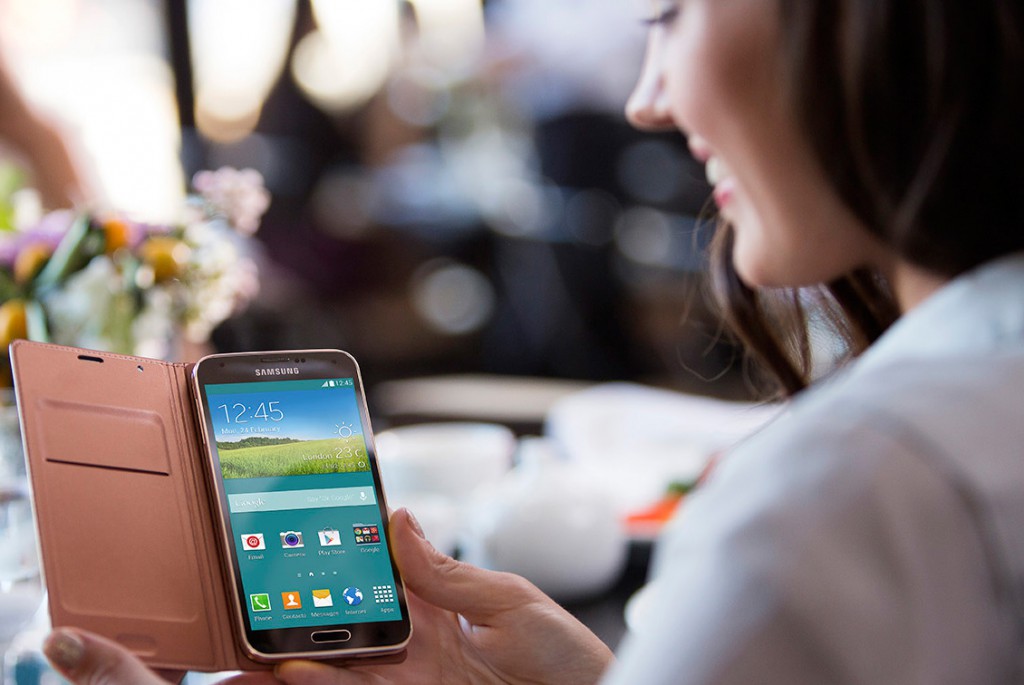 Samsung intends to start shipping the Galaxy S5 smartphones on the 11th of April, 2014, which means that it needs to ensure that it has enough camera modules as well as printed-circuit boards for its upcoming flagship smartphones now. The problem is that is hard to fix issues when a product is being mass produced.

Once a product hits mass production, it is impossible to change its specifications or manufacturing technology. As a result, in case Samsung cannot meet yield targets, it will either have to redesign the Galaxy S5, change its specs or alter materials used for production.

KitGuru Says: The Galaxy S5 seems to be somewhat unlucky smartphone for Samsung. Its formal introduction was brought forward after the company faced declines of the model S4 sales in the fourth quarter. Then the fab where Samsung produced PCBs for the smartphone caught a fire. Now there are problems with camera modules. Will Samsung really launch the new flagship on time? It is clearly not cast in stone now.