Samsung’s Galaxy S9 could arrive as soon as January 2018

Although the Galaxy Note 8 isn’t even fresh out of the oven yet, many are looking ahead towards Samsung’s Galaxy S9 smartphone. According to one source, the next flagship device from the company could arrive as early as January 2018.

Korean publisher The Investor and its parent company The Korea Herald have been fairly accurate with past rumours, such as reporting the slimmer bezels on the Galaxy Note 8 a couple of months before its official announcement. This time, the publisher states that with Samsung Display’s OLED panel shipments starting again in November, the Galaxy S9 could be here a lot earlier than usual.

November is two months earlier than the company usually operates, with Galaxy S8 panels shipping in January, with subsequent parts such as the surrounding case and camera modules arriving shortly after. In this process, it usually takes between two to three months for assembling of the phone and mass shipping. 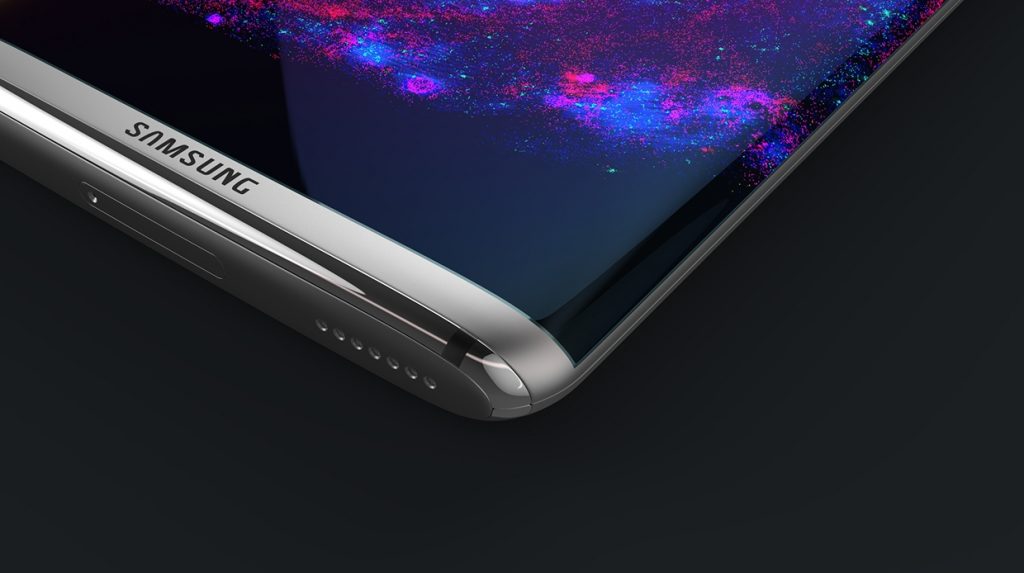 For example, the Galaxy S8 had its official unveiling on March 29th, roughly three months after the panels were shipped. With the global launch following less than one month later, this projects the S9 to be on track for a January 2018 unveiling and falling into consumer hands by February.

This is further backed by the confirmation that Samsung began developing the panels earlier, starting in April under the working title of ‘Star’.

With the iPhone 8 set for a reveal and launch this month, reports suggest that Samsung’s potential earlier roadmap is to defend its flagship phone sales against Apple.

All of this information is to be taken with a pinch of salt until Samsung issue an official statement, which is unlikely with its focus on the Galaxy Note 8 launch.

KitGuru Says: I think that shaking things up on the timeline is needed, so long as it isn’t at the sacrifice of development or advancement on the new device. What do you hope to see in a Galaxy S9?

Previous Shadow of War’s Orc-Slayer is homage to developer who passed away
Next The second Battlefield 1 expansion, In the Name of the Tsar, arrives this month