Consumer Reports concluded last year that 25 percent of Microsoft’s Surface owners suffer issues within the first two years, particularly after the warranty has expired beyond the first year. It seems these problems are still continuing as Surface Pro 4 owners are reporting issues with a “flickering screen.”

The glitch seems so persistent that an entire website dubbed “Flickergate” has been dedicated to the 1,800+ victims of the Surface Pro 4 problem. The aim is to give a voice to those that have contributed to the wasted $2.8 million on faulty devices and their refurbished solutions.

“We are customers of Microsoft who have invested $1500+ on new Surface Pro devices which have developed screen flickering, rendering the devices unusable,” the website explains. “The flickering normally occurs 1 year after purchase when the warranty is already expired. This means that owners are forced to pay $800 for an out-of-warranty exchange from Microsoft. However, many users experience the same flickering on their refurbished Surface Pro replacements.” 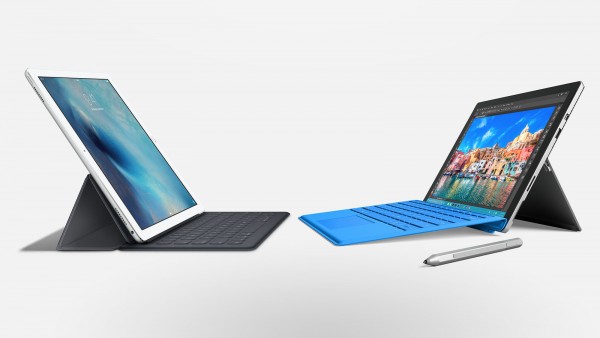 As the website explains, there is currently no software fix for the problem with Microsoft resorting to full replacements as a means to an end. Unfortunately, the same issue occurred with up to 4 consecutive replacements, showing how commonplace the problem can be.

Apparently the only fix in circulation is a temporary one in which victims need to cool off. Literally. George Visvikis posted the results on YouTube, stating that ten minutes in the freezer can lead to 30 mins of flicker-free fun. It’s not entirely practical, but if you intend to try then make sure to cover the device in a waterproof case of some kind.

The whole aim of Flickergate was to draw attention to how widespread the situation is, sign a petition and get an official response from Microsoft, which unsurprisingly took quite some time. The company addressed the situation in a statement to The Verge earlier in the week, explaining that it is “monitoring the situation closely,” and that those affected should contact Microsoft Support.

Unfortunately, those experiencing the issues outside of the warranty period, which is most victims, will have a hard road ahead in getting some form of compensation or replacement without it costing another pretty penny.

KitGuru Says: I have experienced some minor issues on my Surface Pro 4, but nothing that would impede my experience to a degree that customer service is needed. Then again, I do have another few months before that year mark is hit. Have you experienced bugs or problems with your Surface device?