It seems that Microsoft’s Surface Pro 3 is still proving to be an issue for the company and its customers alike as battery issues keep cropping up. Earlier this year, Microsoft patched a bug that caused the Surface Pro 3 to incorrectly display battery percentages but now another battery-related problem has come to light, with some users unable to charge their tablets.

Microsoft has two suppliers for its Surface Pro 3 batteries, the previous bug affected models using a Simplo battery while this new problem is affecting those who have a model with an LG battery. Users with this specific model have apparently been finding themselves unable to charge, causing the tablet to shut down when not connected to power. 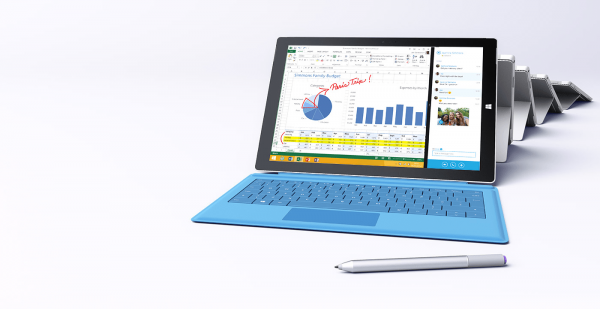 So far, Microsoft has been quiet on these new issues but is apparently “aware” of the problem. Hopefully Microsoft will have an update for the affected users soon. We will post an update when that happens.

KitGuru Says: The Surface Pro 3 is mostly sold as a device for productivity and issues like this really detract from that. Hopefully any Surface Pro 3 owners can get a fix soon. Do any of you guys have a Surface? Have you had any issues recently?