Commercial versions of virtual reality headsets from Sony Corp. and Oculus VR are over a year away and even their developers probably do not have their final specifications at hand. Nonetheless, Sony clearly knows where it is going with its VR gear for the PlayStation 4: the device will most probably sport 1920*1080 resolution with 90° – 100° field of view.

While virtual reality headsets feature relatively simple hardware inside, they should be balanced to deliver good experience. The current iteration of the project Morpheus features a 5” LCD panel with 1920*1080 (960*1080 per eye) resolution and 90-degrees field of view. This means that the PlayStation 4 video game console will have to render graphics at that resolution at a high frame-rate. While it is possible to expand field of view, it will affect the quality of the graphics since the FOV should be expanded along with the resolution. Rendering at higher resolution requires additional graphics processing horsepower. In general, it looks like Sony is pretty limited with its options here.

“It is a tricky balance between all of these things,” said Anton Mikhailov, an engineer from the Magic Lab in PlayStation’s R&D group, in an interview with Gamasutra. “Essentially, for a given resolution, let’s take 1080p. It’s a good sweet spot for developers: 1080p/60, it’s a target they understand. If you go with 1080p/60, FOV over 100°, the pixel density starts to be quite low. So it starts to be hard to read text, stuff like that. So I feel for 1080p, [FOV of] 90°, 100° is a good sweet spot. If the screen res goes up, you can start to have higher FOVs. So I think there is a balancing game there. We’re trying to make the most balanced system we can.” 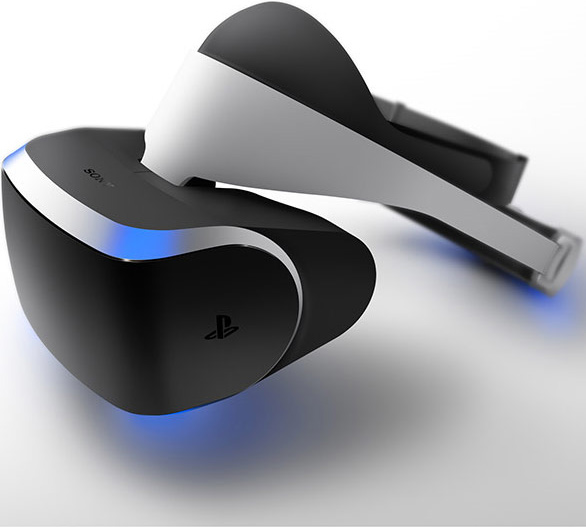 When it comes to VR headsets, frame rate should be maximized and latency should be minimized so that the end-user would never experience nausea. Therefore, Sony and game developers may have to make trade-offs between graphics quality and frame-rate/latency.

“Frame rate and latency should have really high priority, much more so than – now when you make a game, you can sort of say, ‘Oh, I’m going to choose to do a 30fps game because it’s more cinematic,’ or whatever, or, ‘I’m going to cram more graphics into it’,” said Mr. Mikhailov. “In VR, it’s not really a choice. You have to go at least 60, preferably higher. It’s kind of a new bar. There are new rules you should obey as a developer. Frame rate and latency are really, really important. […] There is definitely a graphical limit that you can’t go lower than.”

Keeping in mind the 60fps requirement for VR as well as the PS4 graphics subsystem’s capabilities, it is logical to assume that Sony will likely have to stick to the 1920*1080 resolution with 90° – 100° field of view with the first-generation project Morpheus headset. Obviously, the company is still considering its options and will not reveal the final specification of the product right now.

“We are not ready to announce any kind of final hardware specs,” said the engineer. “But in the future VR is going to evolve, right? This is version one. PlayStation, Sony, they’re in this for the long haul. There is a larger road map.” 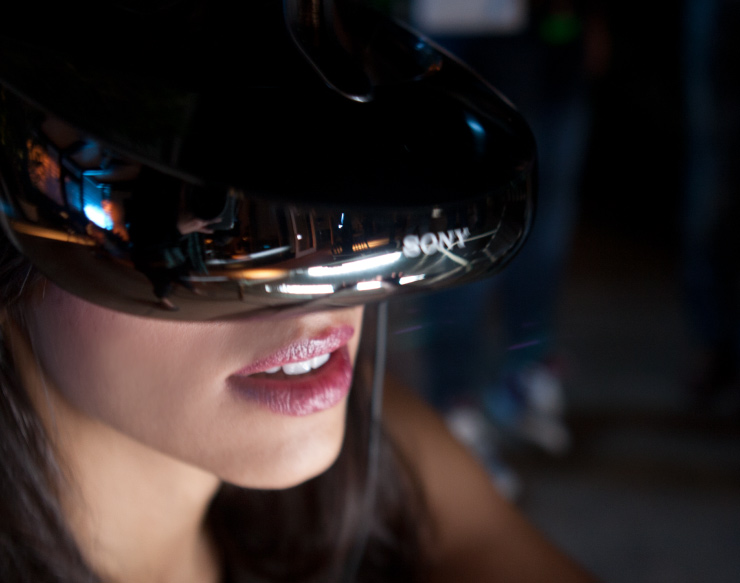 The company also does not reveal when exactly does it plan to release its project Morpheus VR headset. Since the PS4 is a good seller today, Sony does not necessarily need any kind of VR gear for it now. Therefore, it has nothing, but time.

“It is not as if we are just trying to rush [the project Morpheus] out to get some publicity for it,” said Anton Mikhailov. “No, we’re trying to build a good VR headset that’s sustainable, that’s good for a longer term, it’s not just a temporary boost kinda thing.”

KitGuru Says: It makes sense to expect the project Morpheus to arrive on the market by late 2015, about the time the Oculus VR’s headset is expected to be released. However, there are a lot of things that influence such major launches, one of them is availability of content.