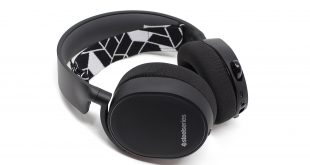 SteelSeries’ Arctis range of headsets are known for their versatility, coming with a 3.5mm headphone jack that allows the headsets to connect to pretty much any device. The SteelSeries Arctis 3 Bluetooth takes this one step further, however, giving users the ability to connect to two devices at once thanks to the added Bluetooth functionality – but at £134.99, is it worth the price?

While it’s initially concerning that an intermediary upgrade to the Arctis 3 would cost approximately the same as the much high-end Arctis 7, the SteelSeries Arctis 3 Bluetooth targets an entirely different market. You’d be forgiven for not considering its versatility right off the bat, considering its ability to connect to two devices simultaneously isn’t often seen in a gaming headset, but could this feature prove to be worth the extra outlay? Let’s find out. 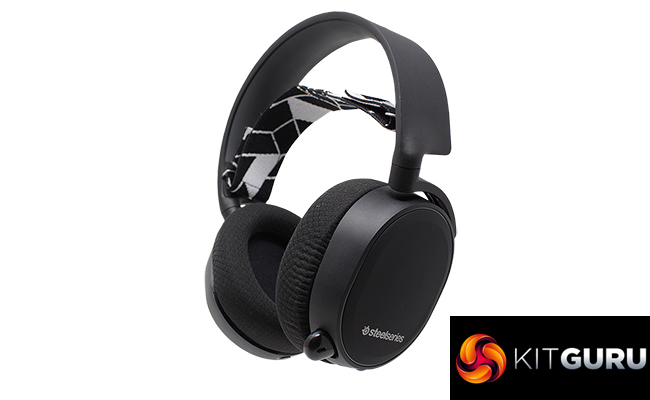