The MSI Optix MAG272CQR comes in a rather nondescript brown box, considering the feature-rich gaming screen found within. 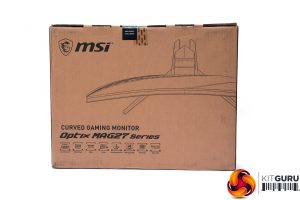 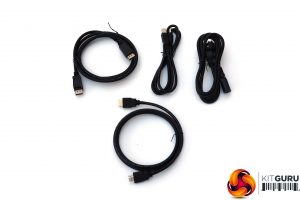 Inside, along with the power cord, are HDMI and DisplayPort video cables plus an upstream wire for USB. 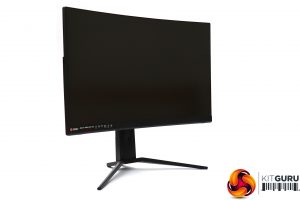 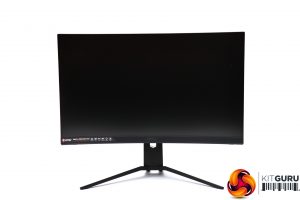 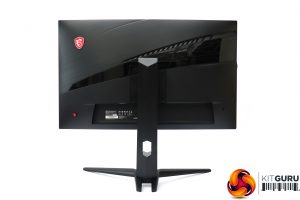 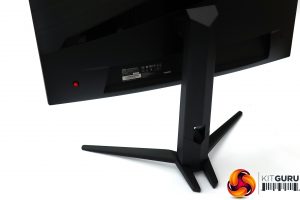 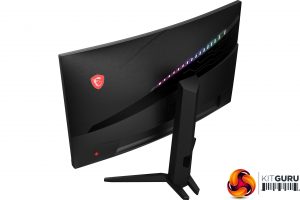 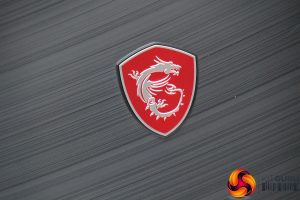 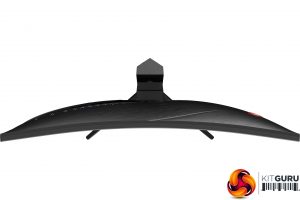 The MAG272CQR is rather black, with just the red MSI logo and red menu control joystick on the rear adding a bit of colour. However, when the screen is on, LED lighting on the rear illuminates in a diagonal line to add a bit more bling.

The curvature is a reasonably curvy 1500R, although you don’t notice this as much with a 16:9 screen as you do with the wider aspect ratios that are increasingly popular. 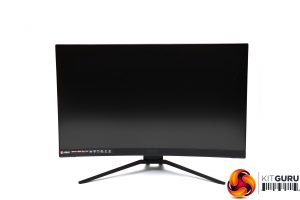 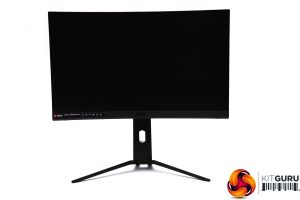 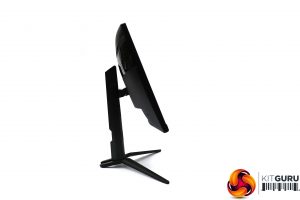 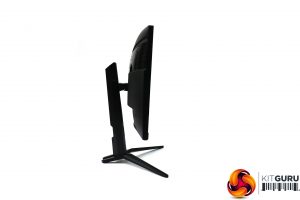 There is less adjustment with this screen than you might expect. You can raise and lower through a range of 130mm, and tilt forward by 5 degrees or backwards by 20. But you can’t swivel the panel around the stand at all. 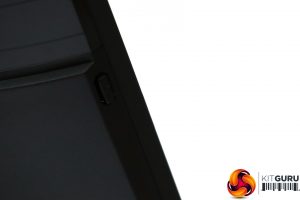 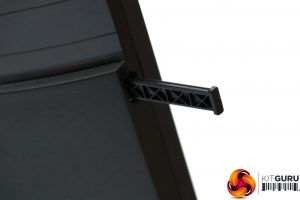 The retractable headphone hook on the left-hand side (seen here from the rear) is a nice touch that gamers will appreciate. Or anybody else who uses headphones with their PC regularly, for that matter. 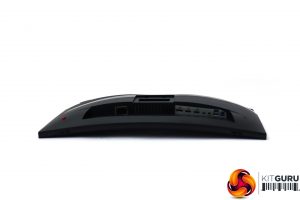 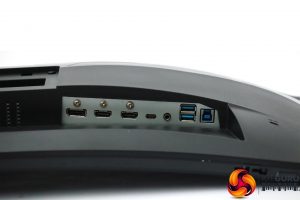 You get a reasonable allocation of video ports including DisplayPort 1.2a, two HDMI 2.0b, and even USB C. The latter also supplies power for charging, although MSI doesn’t mention the output level. There’s an upstream for USB 3.2 Gen 1 but only two downstream ports. 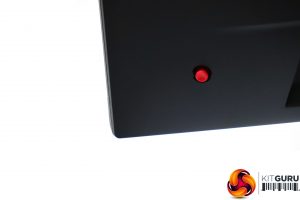 The menu is exclusively controlled by the red joystick on the rear, although there is a separate power button at the bottom right-hand corner.