We tested the Synology RT1900ac in two ways. First, we wanted to assess the raw throughput across the two different WiFi standards it supports – 802.11ac and 802.11n. We also tested the speed of the USB 3.0 port via a Gigabit Ethernet port and 802.11ac.

For the first test we used the open-source iPerf 3.1.3 software, and for the second test we used a 3.7GB file collection (actually the Windows 10 installer) on a SanDisk Ultra USB 3.0 thumb drive. Three Windows systems were used. One was an Armari AMD Threadripper workstation running Windows 10, another an Acer TravelMate P648 N15C5 notebook, and a third a HP Folio 3 notebook. The Acer was running Windows 7 and the HP Windows 10.

For all tests, the workstation was connected to one of the RT1900ac’s Gigabit Ethernet ports, and the notebooks via various WiFi connections (802.11ac for the Acer, 802.11n for the HP). The notebooks were then placed in four different locations – within 1m of the router, approximately 5m away with a wall in between, 10m away and on a lower floor (with multiple walls and a floor in between), and then 15m away on the same lower floor.

We tested all four distances with the two WiFi standards. You can see the distances and placements we used in more detail in our comprehensive Ultimate Mesh WiFi Router Shootout.

With each WiFi standard and distance, we took 60 readings of throughput at one second intervals and calculated the average (iPerf does this automatically). We tested the RT1900ac against the RT2600ac, Linksys WRT3200ACM and NETGEAR’s Nighthawk X10 R9000. 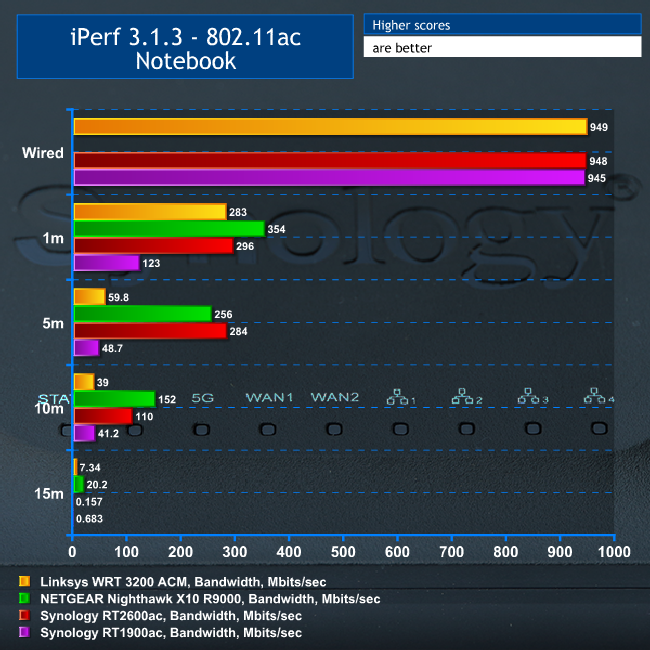 The RT1900ac did not fare anywhere near as well as its more expensive RT2600ac sibling. It was slow at 1m, 5m and 10m, with the signal dropping off almost completely at 15m.

Although performance was competitive with the Linksys WRT 3200 ACM at 5m and ahead at 10m, the RT1900ac is clearly missing its extra aerial compared to the RT2600ac, and the slower underlying hardware doesn’t appear to be helping either. 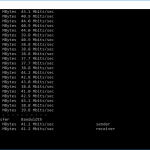 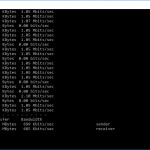 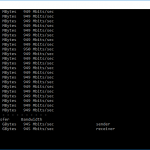 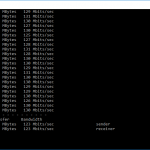 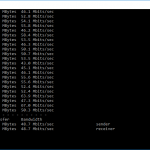 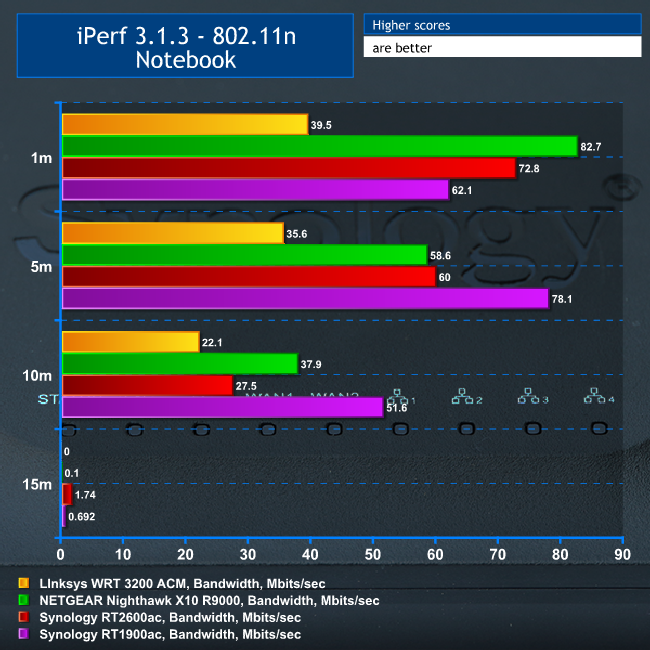 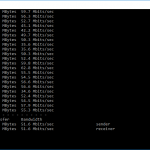 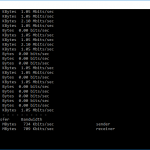 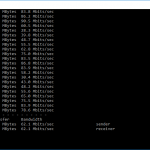 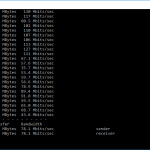 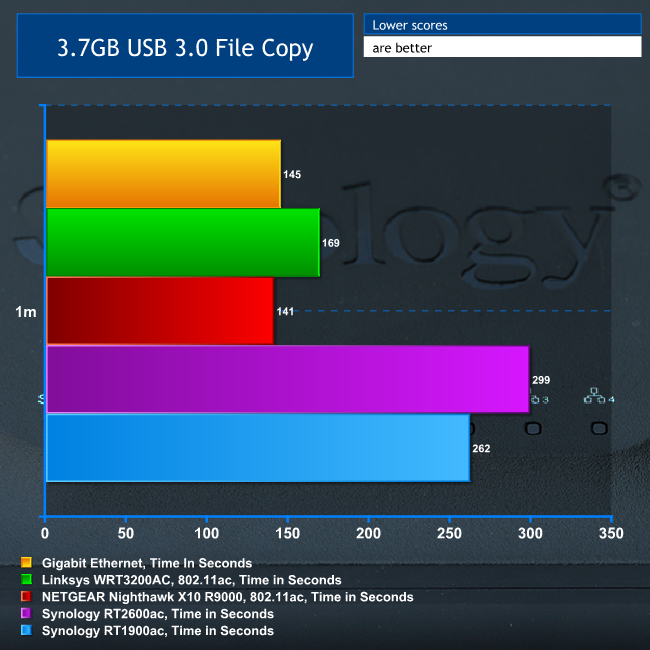 For this test, we hooked up a 32GB SanDisk Ultra USB 3.0 Flash Memory key to the RT1900ac’s USB 3.0 port and configured it as network storage. We then copied the 3.7GB Windows 10 installer ISO (unpacked into individual files) to the Acer notebook via 802.11ac, with the notebook at a 1m distance.

Performance was better than the RT2600ac, surprisingly, but still not great compared to the competition.

Overall, the Synology RT1900ac is a real mixed bag, and the 802.11ac results (which we retested multiple times to be sure of) are not encouraging. It’s surprisingly good at 802.11n, but with most devices now moving to 802.11ac, this router is really let down by its performance with the current WiFi standard.