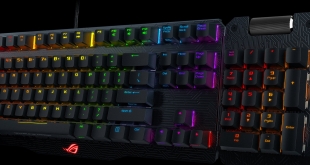 Here at KitGuru we get through a lot of keyboard reviews. It is with some excitement, then, that we can announce today’s keyboard is the most expensive to ever grace the KitGuru labs. Enter the ASUS ROG Claymore – a keyboard billed as the world’s first mechanical RGB board to feature a detachable numeric keypad. The price? A whopping £199.99…

For that kind of money we certainly have some high hopes for the ASUS ROG Claymore. It does look good on paper, though, with other features including an aluminium construction, Aura Sync compatibility, and even the ability to overclock your CPU directly from the keyboard – though the last feature requires an ASUS ROG motherboard as well. In this review we will go over everything you need to know about the Claymore before giving our final verdict on whether-or-not it is worth the £199.99 asking price. 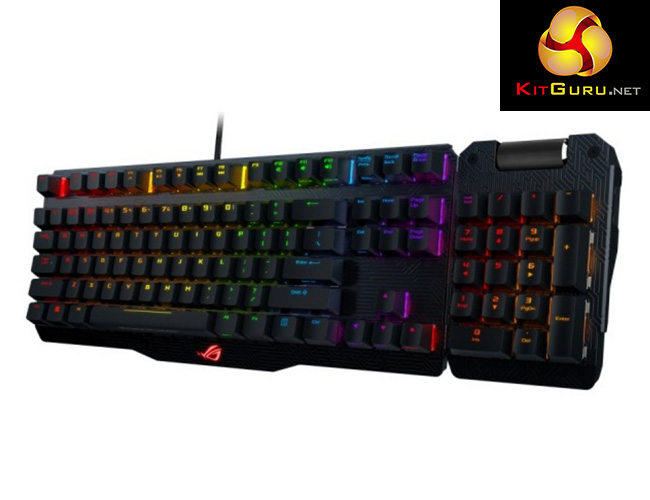