Early stock of Steam Link and Controller now sold out

A few weeks back, Valve announced the final version of the Steam Link and the long-awaited Steam Controller, along with pre-orders for both. At the time, those hoping to be early adopters could pre-order and get the hardware a few weeks early in October. However, early stock has now sold out so from this point on, all pre-orders will be for the 10th of November release date.

Valve initially announced the Steam Controller back at the end of 2013 and since then, it has been through several key iterations. If you look at the final version compared to Valve’s original vision, you can see that a lot has changed, with features like the touch screen being removed and an analogue stick being added. 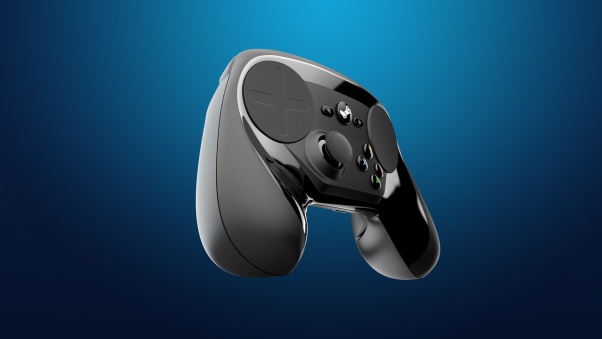 Right now in the UK, both the Steam Link streaming box and the Steam Controller cost £40. You can pre-order directly through Steam and then pick up at a GAME store on the day of release. Alternatively, you could order one of GAME’s own bundles.

The main downside to pre-ordering is that nobody has really had any proper hands on with either the Steam Link or the Controller, aside from a few members of the press at trade shows.

KitGuru Says: I’m looking forward to trying out the Steam Link and Controller myself, although I haven’t pre-ordered either just yet. Are any of you planning to try out the Steam Link or Controller?  If streaming performance is good enough then I could see myself using the Link a fair bit on my TV.

Previous BenQ RL2755HM Review
Next Mojang is killing off Scrolls