It is no secret that a lack of integrated voice chat is one of the Nintendo Switch's few weaknesses, with Nintendo asking players to resort to a smartphone app for all multiplayer chat needs. Peripheral makers and game creators are looking to circumvent this problem though, starting off with PDP and its new Pro-style gamepad with integrated voice chat capabilities.

PDP first announced the Faceoff Deluxe+ controller in April, which is now has an official license from Nintendo. The controller comes with a built-in 3.5mm audio jack, which will allow users to plug their own headset in and utilise in-game voice chat for all games that support it, like  Fortnite, Smite and Rocket League. It is much cheaper than Nintendo's official Pro controller too, coming in at $24.99. It is currently up for pre-order, with the first shipments expected in July. 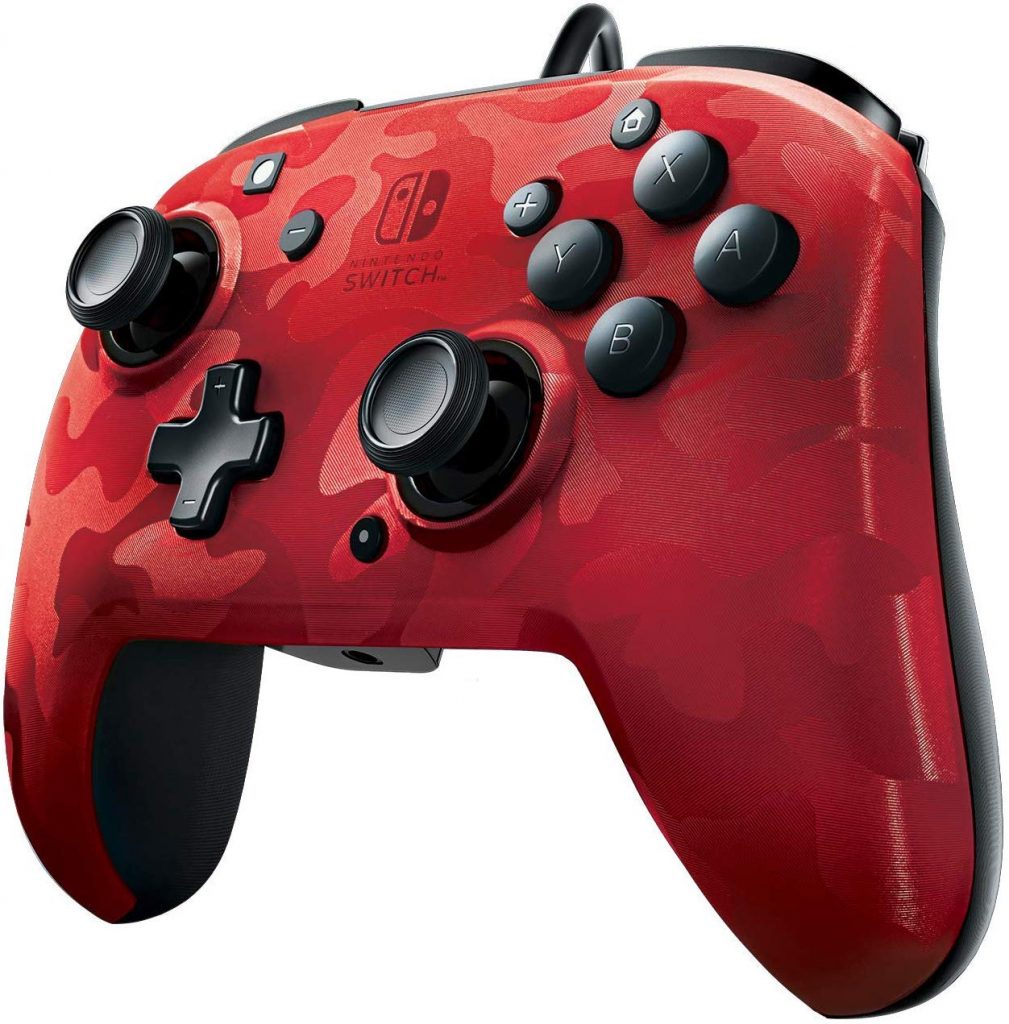 While the audio jack is the headlining feature here, the Faceoff Deluxe+ does have a couple of other advantages too. There gamepad has on-board audio controls so you can make adjustments on the fly, it also has two extra buttons that you can reprogram for different functions, similarly to the Xbox One Elite controller.

Faceplates are also available for an extra dash of customisation. You'll get the usual array of different colours that you can swap between, but special-edition, game specific faceplates will also be available, covering Mario, Luigi, Yoshi, The Legend of Zelda etc.

KitGuru Says: The current in-app system for Switch multiplayer is not ideal but hopefully peripherals like this will begin to solve the problem. Developers will also need to go out of their way to support it though, so it won't be an all encompassing solution.