Valve's Steam controller has gone through several changes since its reveal last year and it looks like the company hasn't quite settled on a final design just yet as a brand new mockup was found in the latest Steam beta client update. While the track pads still remain, the left side has a new directional guide indicator.

The right trackpad remains the same, the XYAB buttons are all still in place and the new analog stick is still there from the last re-design, which was revealed back in July. 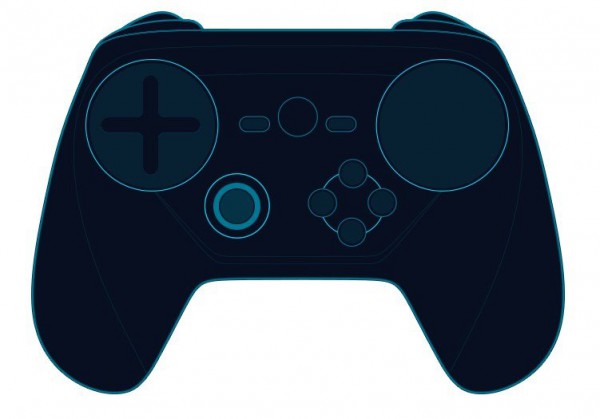 The controller has gone through many changes and is almost unrecognizable in comparison to Valve's original vision, which featured a touch screen in the middle, odd XYAB button placement and no analog stick. 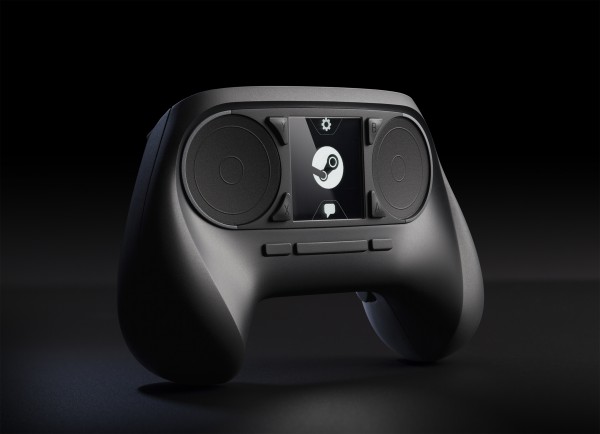 It is clear that Valve won't be releasing its controller until it is perfect, originally it was planned to launch this year alongside the Steam Machines and Steam OS, but the new initiative has been delayed until next year.

KitGuru Says: Valve's Steam controller still looks different enough to set itself apart from the pack of Xbox 360 controller clones. It will be interesting to see if Valve can really push gamepad technology forward at all. What do you guys think of the new Steam controller design? Is it better than the original?

Previous Cinemas start to cancel showings of ‘The Interview’ following terror threats
Next Win a Gigabyte Z97 motherboard with be quiet! this week