More than 50,000 Oculus Rift development kits have been sold but the company is currently unable to create more thanks to a shortage in the components that the Rift uses, an Oculus VR Community Manager has confirmed on the company’s Sub Reddit.

Community Manager, Andres Hernandez, wrote: “Certain components used in the Oculus Rift developer kit are no longer being manufactured, meaning they are no longer available to us for production. As a result, we don’t have the necessary materials to produce additional kits.” So if you want a Rift development kit, you’ll have to get in soon as the limited stock is draining fast: “We still have some stock available, but we’re quickly running out. We are looking into alternate sources for the needed components, and we don’t yet have a timeline for when additional units will be available. We’ll be sure to keep everyone posted.” 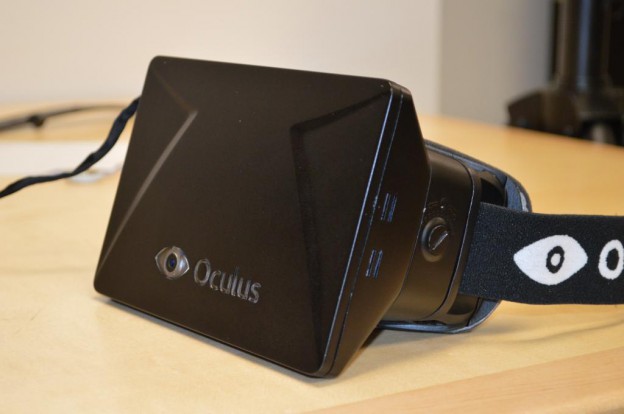 Once a region is out of Virtual Reality headsets, sales will be suspended until new stock arrives but there is no estimated time for that yet. ““We never expected to sell so many development kits and VR only made this much progress with the community’s support and enthusiasm. Even though we never wanted to sell out, it’s a good problem to have.”

KitGuru Says: I haven’t had a chance to play with an Oculus headset yet and with this setback, it’s unlikely that I’ll get the chance for a while. Have any of you guys tried out Virtual Reality yet? What did you think? 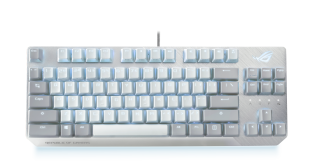