Home / Peripheral / SteelSeries has revealed an eye tracker for PC

SteelSeries has revealed an eye tracker for PC

SteelSeries releases peripherals all the time, so sometimes it can be hard to get excited for announcements. However, the company has just revealed something entirely new, an eye tracker that will help train professional gamers by giving them statistics on their attention span and how often they focus on a certain part of the screen.

The eye-tracking peripheral will be called the Sentry and looks just like the motion control receiver that comes with the Wii. The technology was developed in collaboration with Tobii, a pioneer in field of eye tracking. In the future, the Sentry will allow for Ocular motion controls, although there is no release window for that specific feature. 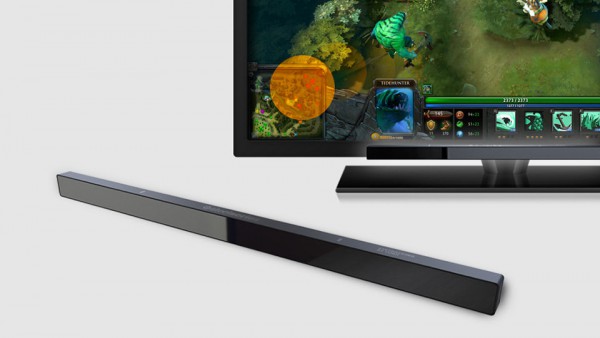 SteelSeries is already working with some professional gamers to set standards for the top “fixations per minute” scores. This will allow regular gamers to compare their stats against some of the top eSports athletes, it will also allow them to improve their game in order to become a pro one day themselves.

There’s no word on pricing or availability yet but the Sentry may release later this year.

KitGuru Says: Many of you may see this as useless as most people play games for fun. However, this goes to show just how serious professional eSports gamers can be. Are any of you guys serious gamers?