UK to readjust highway code to allow for driverless cars

The UK is paving the way for driverless cars on the road as upcoming changes to the highway code are due to allow for vehicles without steering wheels or driver controls. UK Science Minister, David Willets, admits that the current highway code is inadequate for robotic vehicles but that should change soon.

These changes aren’t specifically aimed at Google’s new cars as according to Willets, the UK is a major leader in driverless car technology and the current British models are cheaper than Google’s. Speaking to the Daily Mail, Willets said: “There is British technology, and it’s a lot cheaper than the Google technology. We are one of the world leaders in this.” 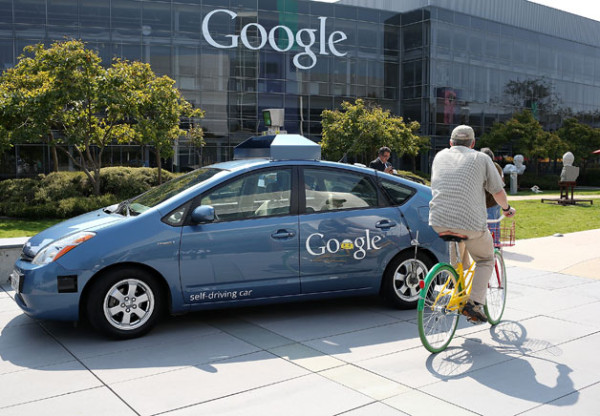 However, Google’s own cars have notched up more test miles: “But whereas the Google car, they have notched up more miles, so we have got to ensure that the British has its own opportunity to get tested in a wider range of environments and that’s what we are working on with the department for transport.”

Currently Oxford University is developing bolt on devices which will allow for the driverless operation of some cars. At the moment the prototypes cost around £5000 but when it’s finished it will cost closer to £100.