The Eizo Foris FS2735 display with 27” IPS panel has 2560*1440 resolution as well as LED backlight. The monitor is designed specifically for gamers and features Eizo’s proprietary motion blur reduction feature that controls the blinking of the LED backlight as well as AMD’s FreeSync technology that dynamically synchronizes refresh rate of the display with the frame rate of AMD Radeon graphics adapters to eliminate stuttering and tearing. 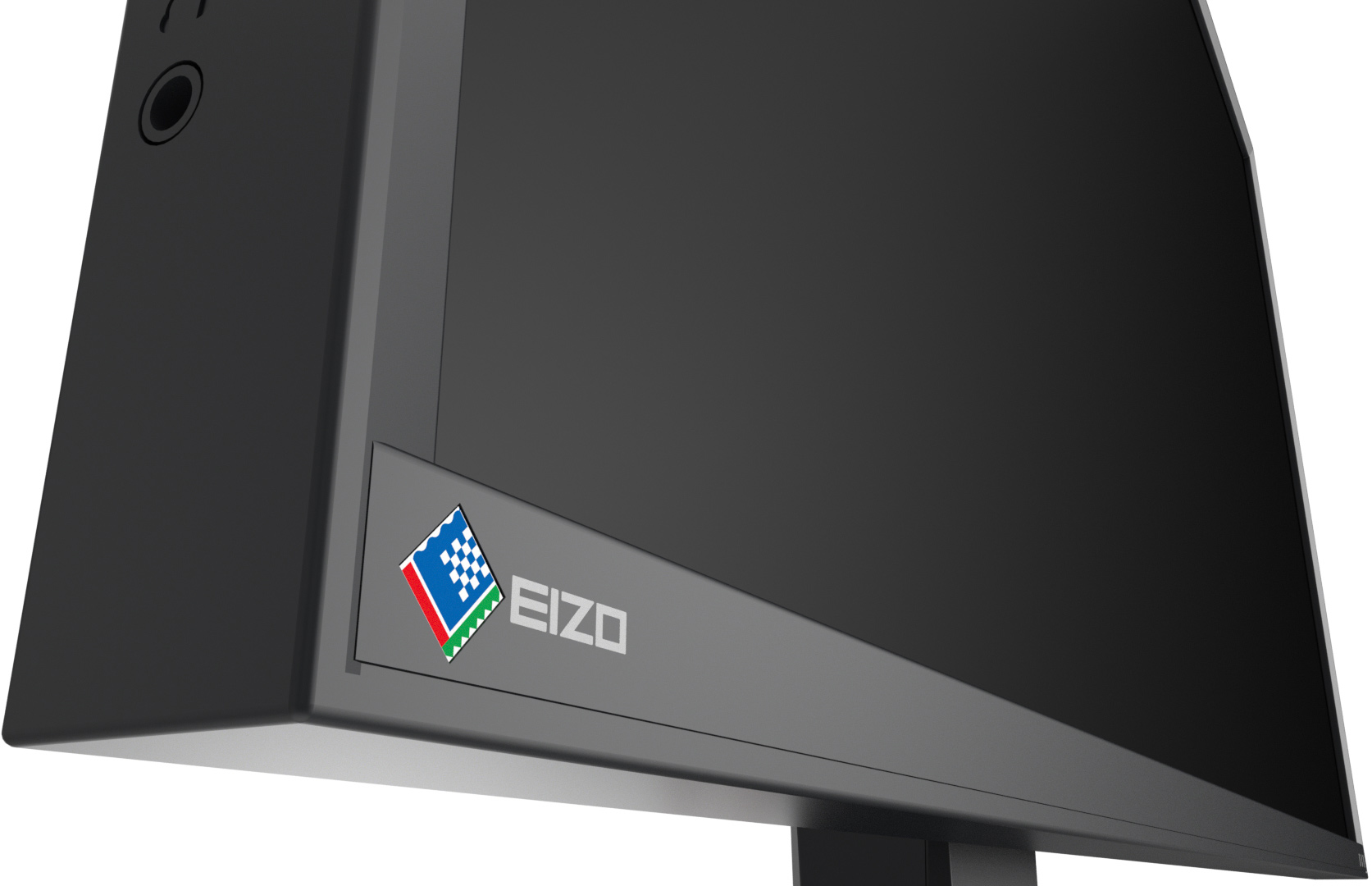 The unique combination of Eizo’s traditional quality, an IPS panel, 144Hz refresh rate and AMD FreeSync will likely make the display rather popular among demanding gamers, who want to have vivid colours as well as extreme refresh-rate along with AMD’s FreeSync. So far, only Asustek Computer has introduced a similar display. 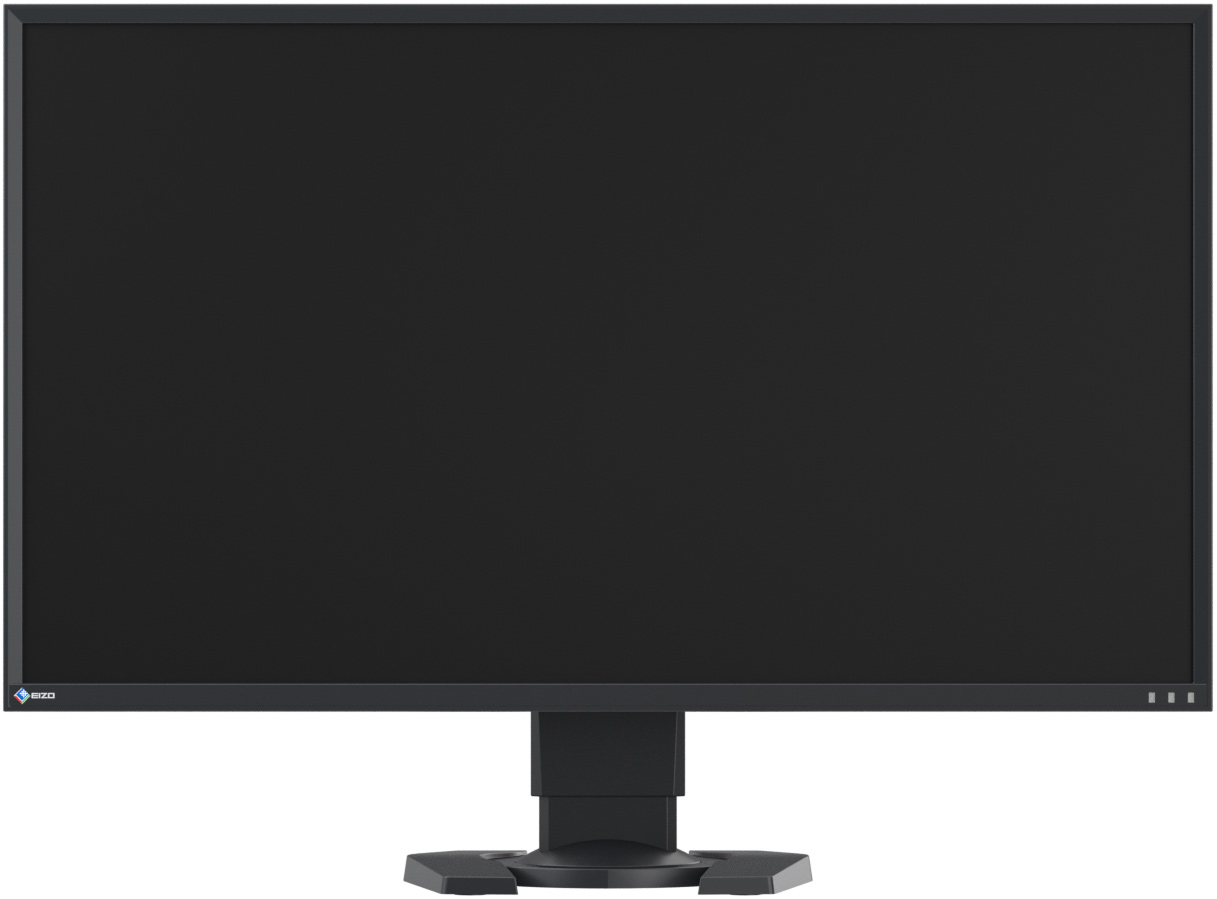 The Eizo Foris FS2735 will be available this winter (e.g., in late 2015). Pricing is unknown, but typically Eizo displays cost slightly more than monitors from other companies. The product will come with a five-year manufacturer’s limited warranty.

KitGuru Says: AMD FreeSync is getting more popular among display makers. Implementation of the technology is free and easy: manufacturers only have to use a compatible display scaler available from multiple vendors. Perhaps, eventually, AMD FreeSync will become a standard/default feature of displays aimed at gamers and multimedia enthusiasts.

Philips has recently announced a new monitor, expanding its ever-growing portfolio of gaming displays. The …