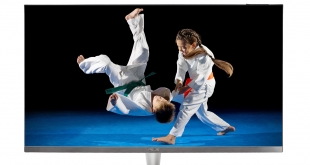 You can pick up a reasonable monitor for under £100 these days. But what if you have more like two thousand to spend? This is the princely sum you will need to part with in order to buy the ASUS ProArt PA32UC. In reality, this screen is in a different league to our usual gaming-oriented monitors – a much more professional league, where people earn a living from creating graphics perfection, so they need a near-perfect screen on which to do so.

The PA32UC isn’t the largest screen we’ve seen by any means. In fact, at 32in diagonal, it’s only slightly on the large side by today’s standards. It does boast 4K resolution (3,840 x 2,160) and uses a premium IPS panel, although even then W have seen higher resolutions, in particular the Philips Brilliance 275P4VYKEB 5K monitor.

Where this panel is top of the league is in the range of key professional colour spaces it supports. Forget mere sRGB and Adobe RGB. For the former, the PA32UC displays 100 per cent of course, and 99.5 per cent of Adobe RGB as well. But it can also display 85 per cent of Rec.2020 and “over 95 per cent” of DCI-P3. These are the latest colour gamuts used in the broadcast industry, so if you’re editing a Hollywood movie, or producing 3D content for one, this screen is potentially a candidate for your professional needs. 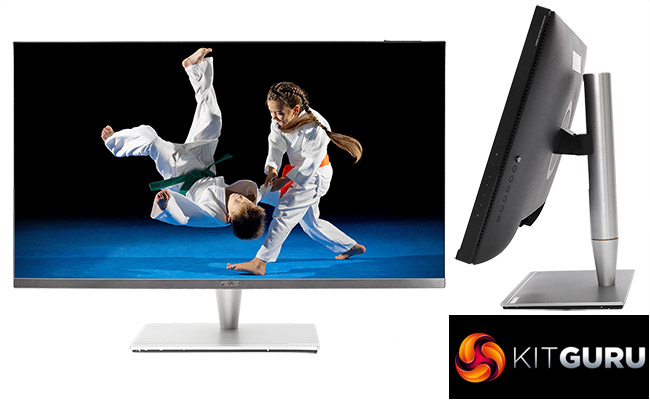 The other baseline specifications look a bit more pedestrian on paper. The PA32UC offers a typical 1,000:1 contrast, which is normal for an IPS panel, and 400cd/m2 brightness, which is decent but not the brightest we’ve seen. As with most IPS panels, the pixel response is a relatively leisurely 5ms, but this isn’t a gaming screen so that’s not a major issue.

You do get an extremely generous range of input connections, with a huge four HDMI 2.0b ports, a single DisplayPort 1.2, and also Thunderbolt 3 USB-C connectivity. The latter has an output, too, so you can daisy-chain screens into a giant multi-monitor array. There’s a USB 3.0 hub that offers a pair of Type-A downstream ports and even a Type-C option.

So this is a substantial screen in every area. But is it worth two grand? Let’s take a closer look to find out.