Asus has been steadily expanding its ROG Swift range of monitors over the last couple of years, with a big focus on pushing higher refresh rates. However, shortly, Asus will be releading its highest refresh rate monitor ever- the ROG Swift PG258Q, which boasts a massive 240Hz  native refresh rate.

While panels like the ROG SWIFT PG348Q achieve higher refresh rates through overclocking, the TN panel used for the PG258Q is capable of pushing  240Hz without extra tweaking. This is a 1080p panel, which makes sense given that right now the highest refresh rate we've seen on a commercial 1440p monitor is 165Hz. Whereas 1080p monitors have been able to break the 200Hz barrier. 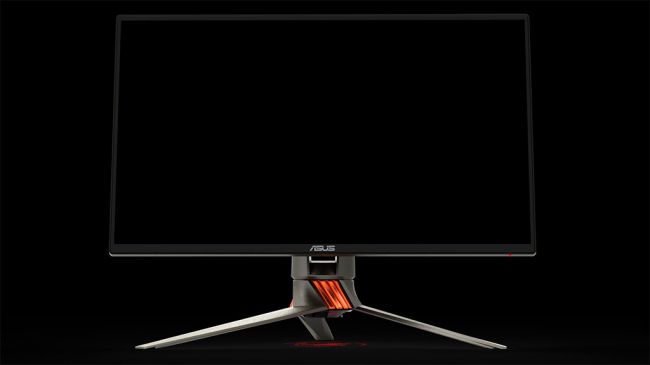 This is a 24.5-inch display with a TN panel, which means colors won't pop quite as nicely as they would on an IPS screen. However, it does mean competitive gamers can enjoy the benefits of an ultra-high refresh rate coupled with 1ms gray to gray response time. Aside from that, the other big selling point for this monitor is G-Sync, which has featured in all ROG Swift monitors so far.

Pricing has yet to be annoucned and you won't be able to pick one of these up in time for Christmas unfortunately. However, Asus is looking to bring these monitors to market in early 2017.

KitGuru Says: I've been fortunate enough to own the original 1440p/144Hz ROG Swift monitor for some time now and I must admit, I would struggle to go back to gaming at 60Hz. I do wonder if the law of diminishing returns would come into effect once you start pushing past 200Hz. Either way, it will be interesting to see this monitor in action when it launches next year. 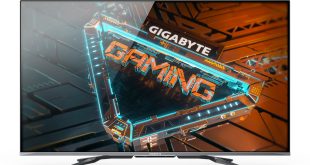