The first AMD FreeSync compatible monitors are expected to launch this year and five display manufacturers have already committed to supporting the variable refresh rate technology. LG, BenQ, ViewSonic, Samsung and Nixeus all have FreeSync displays in the works.

Confirmed models range in size from a standard 24 Inch size all of the way up to 34 Inches for ultra-wide 21:9 panels. LG has confirmed that it will launch a 2560×1080 FreeSync monitor in the future. Asus, AOC and Acer are still working with Nvidia on G-Sync displays and have not yet announced support for AMD's non-proprietary technology. 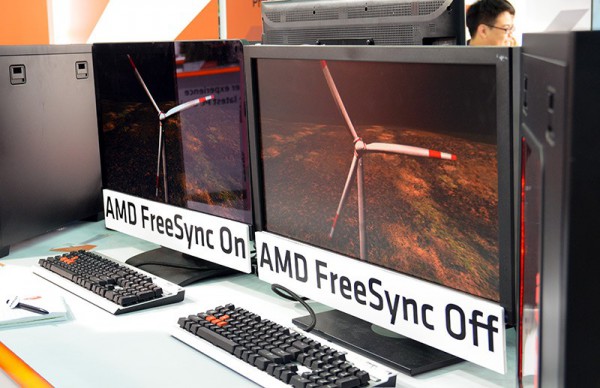 BenQ is said to be working on a 1440p 144Hz monitor, which will compete with the Asus ROG Swift, which garnered up critical praise across the board. ViewSonic will be sticking to 1080p with a 144Hz refresh rate.

FreeSync technology is expected to add an extra $100 to a monitor's standard price. The technology allows certain AMD graphics cards to control the refresh rate of the display, eliminating screen tearing and stutter.

G-sync works in a similar way but requires manufacturers to fit monitors with a new image scaler.

KitGuru Says: AMD's FreeSync currently has fairly limited compatibility, so it may take a bit longer for adoption of the technology to take off. That said, we are expecting new AMD GPUs this year, which will likely all have FreeSync compatibility. 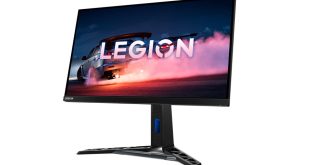