Apple used to be in the business of creating its own displays but these days it seems that the company prefers to outsource its display needs. This year, Apple is partnering up with LG to launch a new range of UltraFine displays, sporting 4K and 5K resolutions, complete with an IPS panel and wide colour gamut. 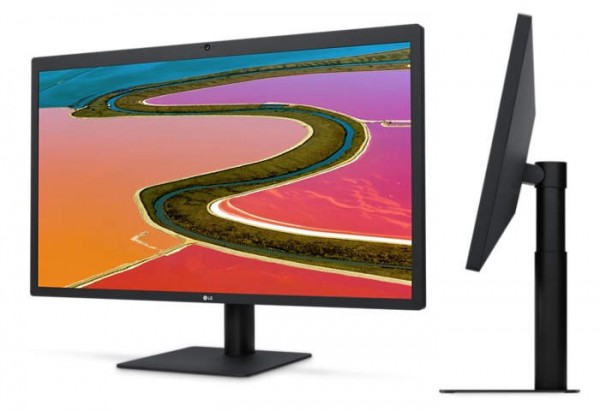 With Thunderbolt onboard, it is clear these displays are geared to be paired with the new range of MacBook Pros, which have up to four Thunderbolt 3 ports depending on which model you go for. A 15-inch MacBook Pro can power up to two 5K displays at once, which is pretty impressive considering the sheer amount of pixels.

For those who aren't aware, a 5K display has 77 percent more pixels than Ultra HD. The UltraFine 5K display also supplies 85 watts of charging power so you can keep the MacBook Pro juiced. Alternatively, I imagine this display would work with any other Thunderbolt 3 supporting laptop. Both UltraFine LG monitors are set to go on sale in December.

KitGuru Says: LG tend to make some really nice monitors these days, so it will be interesting to see the 5K display up close. Though the Thunderbolt 3 connection will limit compatibility somewhat. 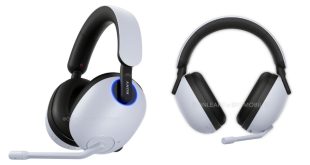