Over the last few years, we have seen a huge rise in the popularity of 21:9 ultra-wide displays, both for productivity and gaming but this year Samsung is hoping to shake that up with even wider displays. According to reports this week, Samsung is already preparing a 32:9 ‘DFHD’ display, sitting at 49-inches wide.

According to a report on TFTCentral, Samsung is preparing a new ‘double full HD’ monitor measuring in at 49-inches. The mega-wide monitor sports a 3840×1080 resolution, giving you the benefit of two 27-inch 1080p displays without the bezels in the middle. 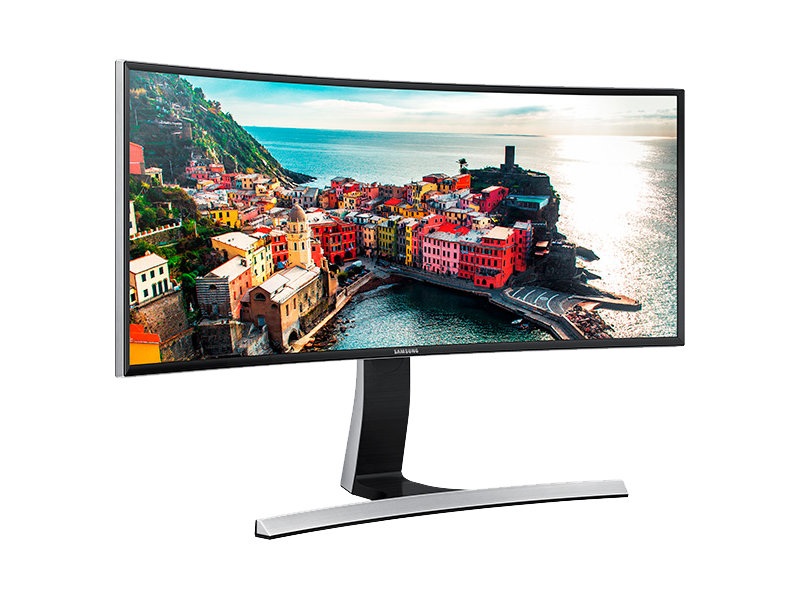 Aside from being a massive display, this upcoming panel will also feature an 1800R curvature, which is a greater curve than what we tend to see on current ultra-wide 21:9 displays. This may end up being a gaming oriented monitor too, with talk of FreeSync or G-Sync support floating around.

Finally, the panel may also be capable of a maximum 144Hz refresh rate, which would solidify this monitor’s place in the gaming world. Production is apparently expected to start in September 2017.

KitGuru Says: The one thing not really brought up in the report is software support. There are still games coming out now without 21:9 support, so 32:9 support might be an even bigger issue. Still, this should be quite a sight to behold when Samsung officially unveils it.