Valve’s biggest tournament of the year, ‘The International’ kicks off today and if you were wondering who Valve tapped for the event’s hardware, then look no further as ASUS will be supplying both the monitors and the systems for players at the event this year.

Our reviews have shown that Asus knows how to make an excellent gaming monitor and the ROG Swift line took that to the next level, nabbing 40 percent of the gaming monitor market in 2015. This year, players in the tournament will be gaming on the ROG Swift PG248Q, the recently announced 24-inch/1080p gaming monitor, which runs at a massive 180Hz refresh rate. 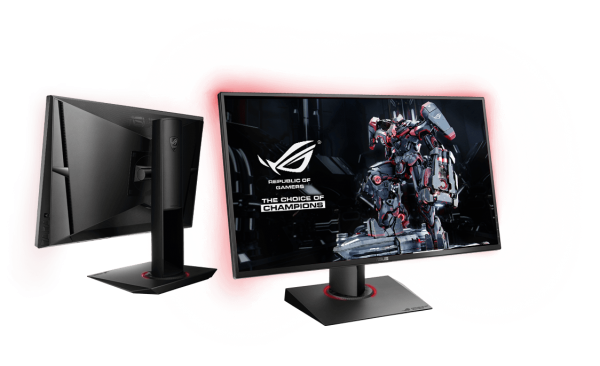 In terms of systems, Valve and Asus have teamed up to offer players the ROG Strix GL702 gaming laptop, which features Nvidia’s GTX 970M graphics chip, making it capable enough to power Dota 2 at a high frame rate for this tournament.

The International is Valve’s own Dota 2 tournament, which takes place in Seattle each year. The event kicks off today and will feature 16 teams facing off until the 13th of August, when the final two will go head to head for the $8.8 million prize.

KitGuru Says: We have been consistently impressed by Asus’s ROG Swift gaming monitors, so Valve seems to have made a good choice here by bringing them to The International 2016. Are any of you planning on watching The International this year? Do any of you guys own a ROG Swift monitor at the moment? Are you happy with it?

Previous PlayStation Neo said to be officially revealed early next month
Next Pokémon Go has a tracking system again! Sort of… 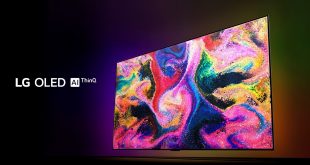