Logitech has announced the release of a special, limited edition version of its popular G PRO Wireless Gaming Mouse. All profits Logitech makes from sales of the limited edition mouse will be donated to three charitable organisations.

The new limited edition mouse that Logitech has named “GHOST” is available now in the U.S, Canada and the UK, priced at $149.99. The “GHOST” is a special, white edition of the fan favourite Logitech G PRO Wireless Gaming Mouse. Apart from the change in colour, all the other specifications are the same as the original G PRO Wireless.

Logitech made the first batch of the “GHOST” available for sale on Friday 24th January in the U.S, Canada and the UK and at the moment, all the Logitech websites in those countries are showing the “GHOST” as sold out. However, Logitech is expecting another batch to be coming soon and you can register to be notified when the next batch is available, on the Logitech limited editions product page. 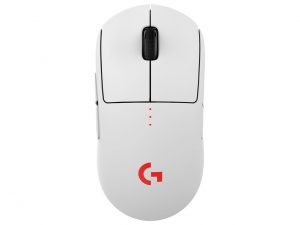 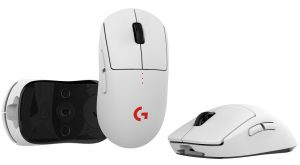 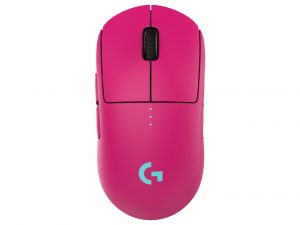 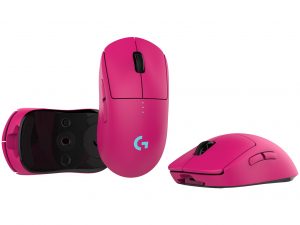 In addition to the “GHOST”, Logitech has launched a limited edition “PIXEL” (which is also sold out for now) the “PIXEL” is a pink version of the same G PRO Wireless Gaming Mouse. All profits from the sale of both limited edition mice will be donated to three charitable organisations that help people around the world with accessibility needs: Adaptive Gaming Kit – AbleGamers, the Abilities Research Center at Mount Sinai, and SpecialEffect.

Logitech says that these organisations played a huge part in the development of the Logitech G Adaptive Gaming Kit for the Xbox Adaptive Controller that provides an easily configurable set of controls for gamers with accessibility needs, to play the way that’s most suitable for them.

KitGuru says: It’s great to see Logitech helping charitable organisations by donating profits of these limited edition mice to help the people that will potentially buy the company’s products. What do you guys think of these new limited edition gaming mice, would you be interested in buying one knowing that your money will help others?