ROCCAT has made some excellent gaming mice over the years, ranging from the high-end to more budget friendly options. This week, the Kova AIMO was announced, catering to both right and left handed users at a reasonable price.

We’ve reviewed several ROCCAT AIMO peripherals in the past, including the Kone version, which got our ‘Worth Buying’ award back in late 2017. With the Kova, we see ROCCAT catering to everyone, with a true ambidextrous design, with a shape and feature set that caters to right and left handed users. 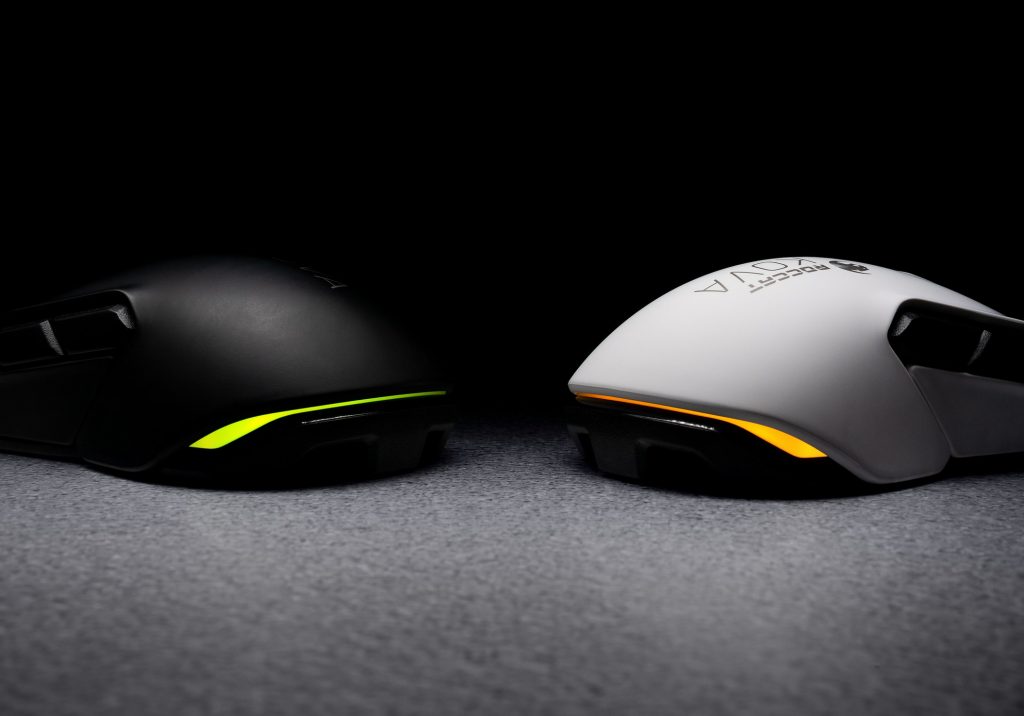 In terms of features, you get a Pro-Optic R6 sensor that is capable of up to 7,000 DPI sensitivity. This is lower than some high-end mice but more than enough to serve most people’s needs. The top buttons are ‘quickfire’ for improved response, you get a 1,000Hz polling rate, 20G acceleration, on-board memory to save your own profiles and a 1.8m braided USB cable. Of course, RGB lighting is also included.

One of my favourite features in ROCCAT mice is ‘easy shift’, which lets you access a second array of button commands quickly. This feature makes a return on the Kova, paving the way for up to 20 possible button functions.

We don’t have a review unit in just yet so we can’t give an official verdict on this mouse, but hopefully we’ll get one in soon. In the meantime, the Kova AIMO is available already in black and white colour options. In the US, it’ll set you back around $69, here in the EU, it is €59.99 or £52.99 in the UK.

KitGuru Says: I reviewed a ROCCAT Tyon over four years ago and that mouse is still going strong today. Still, to me, the Kova looks tempting. Are any of you planning on picking up a new gaming mouse soon?