If you are a Virgin Media customer, then soon you may find yourself sharing your connection with others as this week, Virgin Media announced plans to co-opt customer connections and turn their routers into public WiFi hotspots. The rollout will first hit customers with a Superhub 3 router and while the system is fairly similar to BT’s own public WiFi service, Virgin’s service does work a bit differently.

Virgin Media claims that customers should not see an impact on their speeds as extra bandwidth will be allocated. The data being used up by the public is also kept separate to that running through the usual home connection, so public WiFi users shouldn’t be able to see any of the devices connected to the home connection. 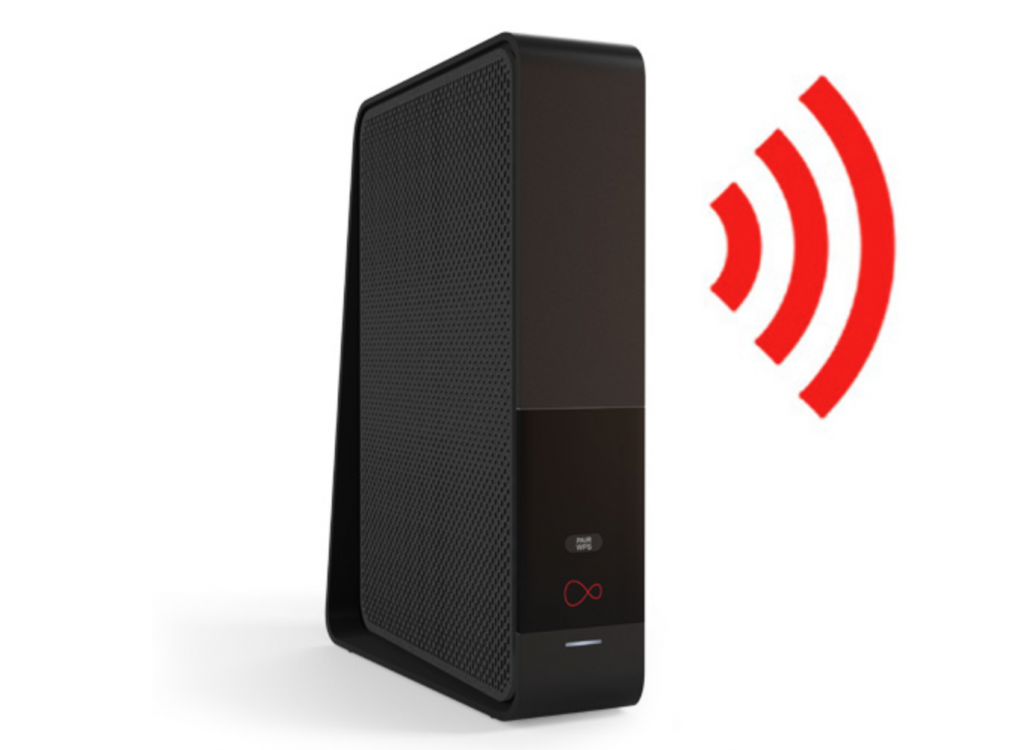 There is one key difference between BT’s hotspots and Virgin’s though. While BT offers its public WiFi service for free to BT customers, it also makes the connection accessible to non-customers for a fee. Virgin Media is currently only offering access to its hotspots to paying subscribers via an iOS or Android app.

Of course, anyone uncomfortable with the idea of sharing their router can opt-out of the system, though you will be opted in by default. Virgin Media customers should start receiving letters or emails about these changes fairly soon.

KitGuru Says: I live in a fairly busy area, so I don’t necessarily trust that this system wouldn’t affect my own connection. Still, it doesn’t seem like Virgin is doing this as a way to double dip on connection charges, instead, this is intended as a free service for Virgin customers when they are out and about. How do you guys feel about this?