For a few years now PEGI has been the dominant age and content rating system for videogames, giving parents a ballpark age range for players and an idea of what it might contain – without having to play through it themselves first. However now it's discussing creating all new ratings purely for virtual reality games, as it believes that some, specifically horror titles, could cause legitimate trauma in some individuals. 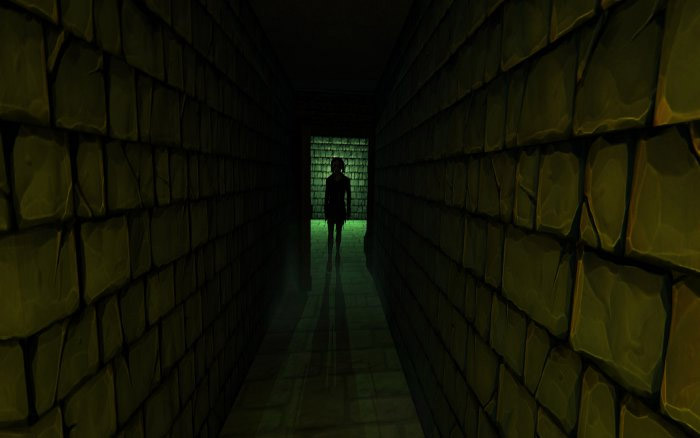 This might sound like something entirely overblown, like being scarred mentally by a movie or a piece of music, but there is something much more engaging about virtual reality. Anyone who's played a VR level of Alien Isolation or tried to survive Dreadhalls corridors will know that when faced with an enemy wanting to kill you – which your brain believes is literally feet from your face – it's terrifying on a level far removed from traditional gaming.

Whether it's shocking enough to cause legitimate mental scarring is debatable and will be something that will need to be researched a lot in the wake of commercial VR hardware releases.

PEGI will take part in some of that, with operations director Dirk Bosmans telling MCV that PEGI planned to examine different VR products with specific focus on fear and scary imagery, which currently only specifically limit games to Age seven and 12 respectively. In virtual reality it seems likely that even without other themes horror games may need to encourage much older players to avoid traumatic experiences at more tender ages.

KitGuru Says: I must admit when I saw the first person VR footage of someone shooting down innocents in the latest Grand Theft Auto, I felt uncomfortable. I wonder if with VR we'll see a wave of much less violent games because of that?

Previous PC Specialist Nox Review
Next How much would you want to switch phone OS?