Yesterday the story broke that the Ant Simulator game would no longer be completed, because, according to the main developer of the game, his business partners spent all of the Kickstarter money for it on ‘liquor and strippers.' Now those partners have hit back, countering Eric Tereshinski's claims and suggesting that all money spent outside of developing the game was “very reasonable.”

That certainly wasn't the picture painted by Tereshinski in his initial video about the problem though. In it he claimed that despite being long time friends with both Tyler Monce and Devon Staley, the pair had done no work and had spent much of it on going to bars and restaurants on alleged ‘business meetings.' They had spent most of the Kickstarter funds he said and when he announced his plans to leave the company, they threatened to sue if he ever tried to release Ant Simulator, the game he'd been working on for a year.

“That is 100 percent bull****,” said Monce in a chat with GameInformer. “I don’t know why he’s painting that picture, but the reality is that anything that was spent in a bar or restaurant was very reasonable in nature when you look at any business, including video game companies. It was part of our operating budget, it’s not anything that was excessive.” 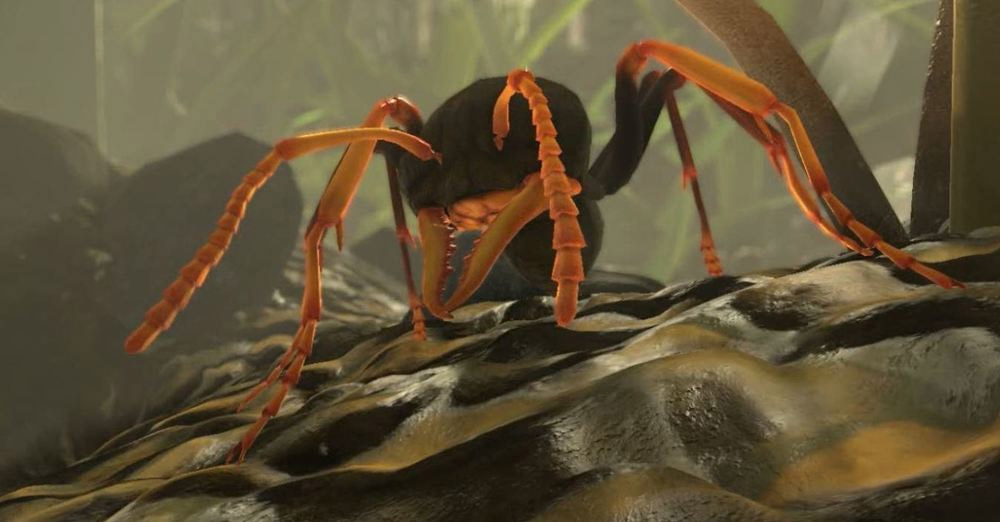 Monce then went on to accuse Tereshinski of locking him and Staley out of business accounts, company records and social media accounts late in 2015, all in an effort, he believes, to hijack the company and sell the game himself. He then admitted to blocking that from happening with a legal threat.

So we've now entered the world of he-said, she-said, making it very difficult to know what really happened. Perhaps one of the parties will open up the company ledger and show us where the money really went.

KitGuru Says: As much as this is a messy situation, there is no way that a company with just a few thousand in crowd funds should be spending money on restaurants and booze, even if it is considered “reasonable.” That money is for the funded project.

Previous AMD launches new Wraith cooler and new processors
Next Win a Sapphire R9 390 Nitro and be a reviewer for a day!