I'm going to go out on a limb and suggest that KG readers aren't the biggest reality TV watchers. Perhaps though, one that was available exclusively online and showed some of the world's most beloved indie developers building new titles in-front of our very eyes, while competing with each other to impress some judges, would bring you around to the formula? Unfortunately we'll never find out, as Game_Jam, never really got off the ground, cancelled as it was because the producers began doing all that stuff they do on regular reality TV to spice up the action and the devs were having none of it.

Set to star a impressive cast of developers, with the likes of  Davey Wreden (creator of The Stanley Parable), Mark Essen (of Nidhogg fame), Zoe Quinn (who developed Depression Quest), Tom Jackson (Surgeon Simulator 2013), Adriel Wallick (Rock Band Blitz), Robin Arnott (Deep Sea), Cale Bradbury (the Dezert), the Arcane Kids (Zineth) and a team of students from USC, the show could have drawn quite an audience of PC gamers. Unfortunately, middle-men between producers Polaris and Maker Studios and the corporate sponsors, leaned too heavily on incorporating product placements from Mountain Dew and Pepsi and tried to stir up drama where there was none, instead of focusing on the easily dramatic-enough development of a game. 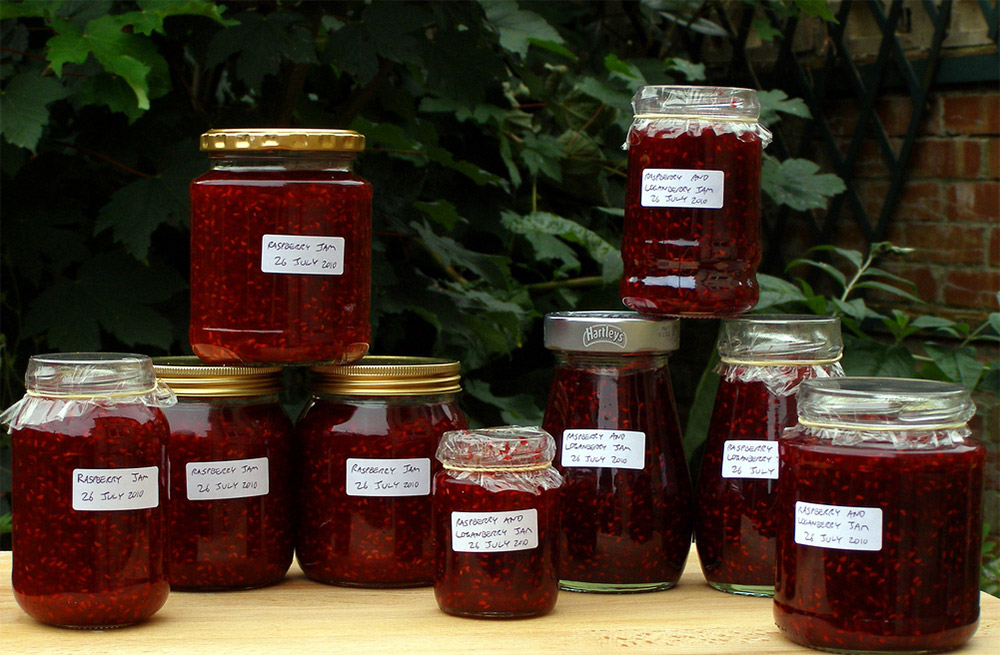 You can't have too much drama in a Jam, it spoils it

Wallick said (via Indiestatik): “I understand who was sponsoring it and where the money to produce this event was coming from, but when I am no longer allowed to have easy access to water in order to hydrate myself after sweating under bright lights for hours because it wasn't Mountain Dew, then we have a problem.”

On top of that, while the initial aim was to create a show around game development, it got to a point where only one day of filming in four was about actually game jamming, the rest were reserved for physical challenges, competitive gaming and other unrelated activities for the developers to take part in. It started off as real as you can get and ended up a scripted reality show.

Then it started to get bizarre, with one dev asked to remove nail polish because they couldn't hold a Mountain Dew can correctly, while another was asked to cover her tattoos and the whole group were given lessons on smiling like they were enjoying sponsor products. 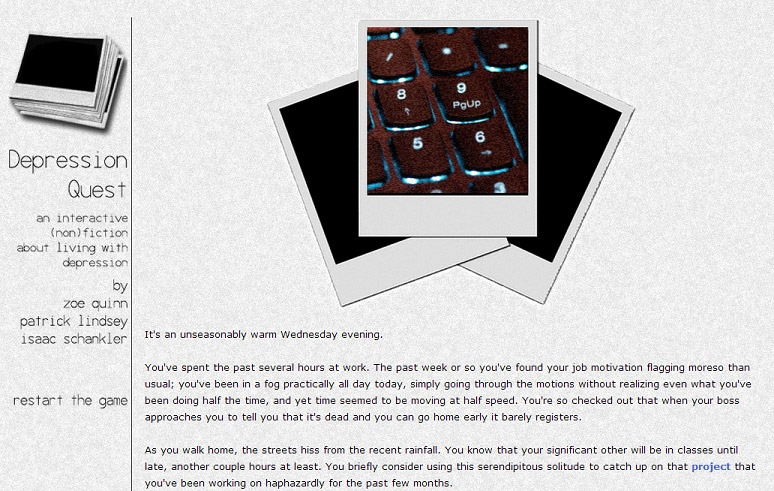 After this, expect a Depression Quest sequel

The Pepsi sponsor middle man also caused issues, trying to corner people with cameras to say negative things about other developers and pushing a bizarre storyline that female developers were at a disadvantage somehow.

Ultimately $400,000 was poured into the project, which resulted in little more than wasted time and one Pepsi middle-man being ceremoniously kicked out of the production and the building. However, even with the depressing turn that the production took, most involved see the way the developers banded together to stop working on something that tried to tear apart the production of fun, as something inspirational. At least they can say they salvaged that.

For another take on the show, check out other personal experiences here and here.

KitGuru Says: Bit of a shame really, as this could have been a cool concept. “Celebrity,” let's players would have brought in the viewers and like Indie Game the Movie, they'd have stayed for the real developer drama and heartbreak.