It’s no secret that Valve’s self-perpetuating user-made content trading on Team Fortress 2 and DotA 2 has been a massive success. Tens of millions of dollars have been made by the players, with Valve taking a cut of every transaction that goes on. It’s not all about the money of course, as new additions to the games keep them fresh for those playing and the fact that TF2 is still as popular as it is so many years after release is indicative of that. Now though there will be a new revenue stream for Valve and creators, and a new source of entertainment for gamers, as user-made taunts are coming out of beta. 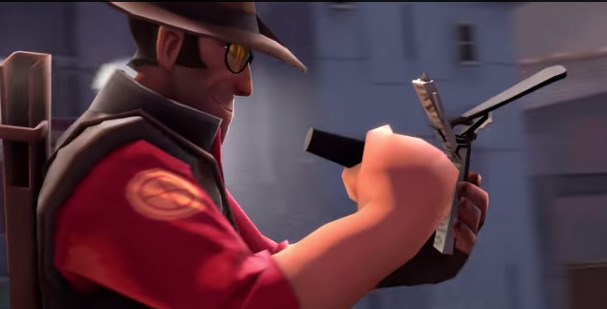 Next up, user made voices.

Although entirely unnecessary from a gameplay stand point, the inception of the teabagging players perform in games where taunting isn’t possible, shows that it’s something people just like to do when they’re winning. So, with Valve’s new system, Team Fortress 2’s taunts could get that bit more creative. In a short video, it showed some of the examples that creative gamers have made with the usual Workshop tools.

All three of the taunts showcased in the video are already available for purchase as part of the first wave of curated taunts. Expect many more to show up soon, but they won’t be as obscene as you can imagine, as Valve makes a point of saying that any that it considers such won’t make it through to the store.

KitGuru Says: Any budding animators among you think you could create something fun?