Despite being one of the most popular and beloved shows in the world, Game of Thrones can still only have one season per year, which means that for the other nine months or so, fans are left waiting and wondering what will happen next. Of course book fans have it worse, with often a half decade in between those releases, but at least those that have enjoyed Telltale's take on the universe can expect a finale to the tale of the Forrester's of Ironrath in the coming week.

Set to debt on Tuesday, 17th November, the sixth and final episode of the conversational simulator is called “The Ice Dragon,” where the fate of House Forrester will be decided. The events that take place in this episode will bring players right up to the end of season 5 of the TV show in the world's timeline, which just about brings it even with everything else that's gone on in the Song of Ice and Fire. 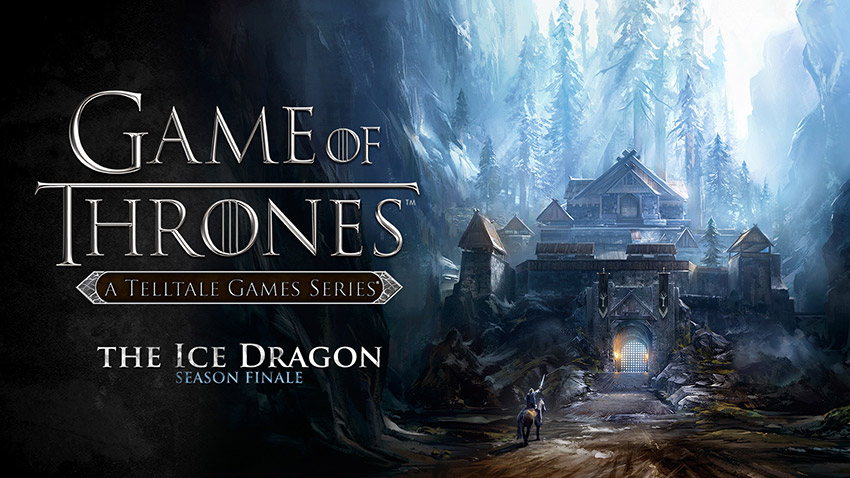 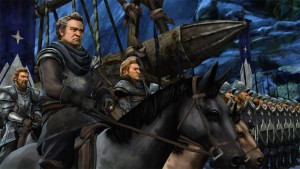 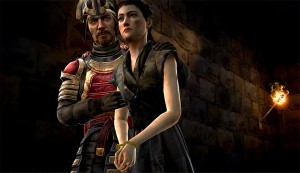 To help whet our appetites for the fight to come, Telltale has released a few screenshots (via AGB), showing the forces arraigned against the player. Will you be able to save your house?

The episode will launch simultaneously on all platforms, including consoles, compatible Android and iOS devices and PC/Mac systems for those that already own the series, as well as those that have been buying it by the episode. For those that haven't dipped their toe into the frosty waters of the far-north though, there's also a boxed retail version set to release in North America on the same day, with a European release coming a few days later on the 20th.

KitGuru Says: I have a bit of catching up to do as I haven't played through Episode 5 yet. I think I'll wait until the day before this one launches to give it a go, that way I can have a nice clean run to the end.