The machines are winning: AI beats master at Go

A computer algorithm put together by Google's DeepMind engineers, has managed to beat a human champion of the ancient game of Go. This is the first time in history that an AI was able to defeat a person without a severe handicap. Although it still has to face a world champion, the software can now join the likes of chess and backgammon AIs as capable of defeating some of the world's best human players.

Go is a game that has been around for over 2,500 years. Originating in China, its complexity and number of potential moves have made it difficult for AI developers to make an algorithm that is competitive enough to go head to head with high-level players; unlike chess backgammon and draughts, where software, even running on lower end hardware has been shown capable of defeating grand masters. 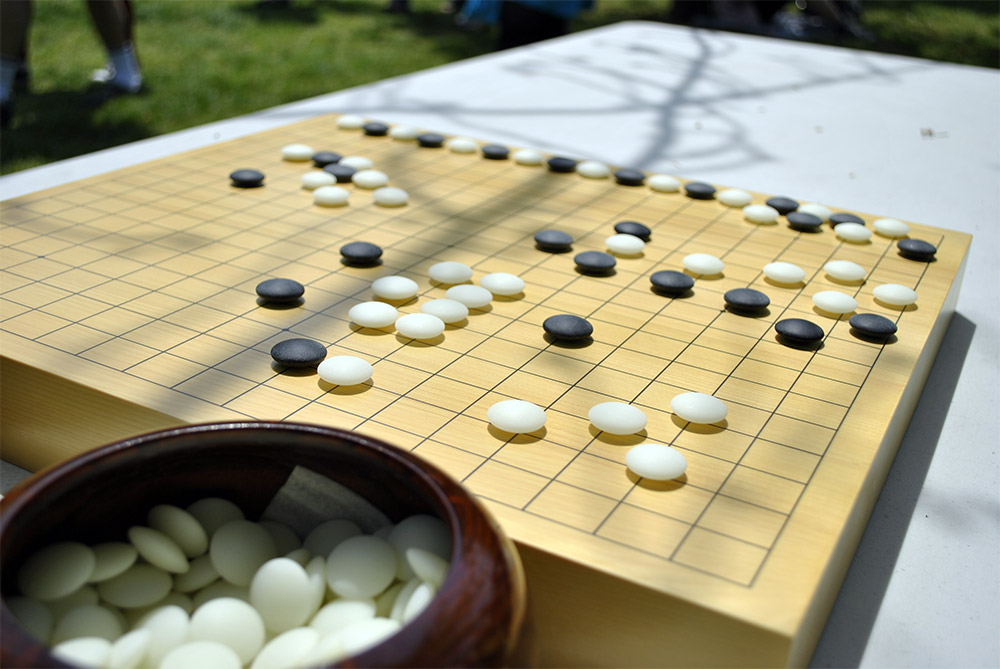 While it has been possible in the past to have AI defeat Go players, it has only ever been with a severe handicap. With DeepMind's new AlfaGo program however, that's no longer necessary. It defeated European Go champion Fan Hui back in October last year, though the results have only just been published in Nature.

What's interesting about Go and the development of an AI that could play it effectively, is that it has so many permutations and potential moves, that traditional “brute force” programming wouldn't work as well as it would in other games, which means that the clever chaps at DeepMind had to think up a different method for developing it.

For AlfaGo there are two “neural networks” under the hood. The first, is termed the policy network, which attempts to cut down the potential move choices for the computer to a much more manageable size. The second network, known as the value network, actually restricts how deep the AI goes in predicting moves. It looks a few moves ahead instead of several hundred, and evaluates that position before moving on.

That way the system is able to act more akin to a human and in many ways it makes it more imaginative, rather than predictive.

It was that system of dual neural networks which took down Fan Hui, five games to nothing. Now the challenge will be to take on Korean Lee Sedol, considered by many as the greatest Go player alive, with a match set to take place in March. Although it's not certain that AlfaGo will win, it seems likely that given enough time, it can be refined to the point where it could easily dominate human players, as chess computers have in the past.

KitGuru Says: It's both thrilling and sad when computers beat human gamers. It makes us seem ever more redundant, but creating something that can be so competent is an amazing achievement.