Microsoft is making some big changes to its studios based in the UK and Denmark this week. The company just announced today that firstly, Lionhead Studios will be ceasing production on Fable Legends and the studio will likely shut down following on from that. Secondly, a studio in Denmark will also be closing down.

Fable Legends was set to be an action RPG of sorts with a big focus on Co-op gameplay. It was also set to be the first major game from Microsoft to support cross play between the Xbox One and PC but now it looks like the game won't be coming out at all. The game will stay online until the 13th of April but following that, the game will be closing down for good without seeing a proper release. 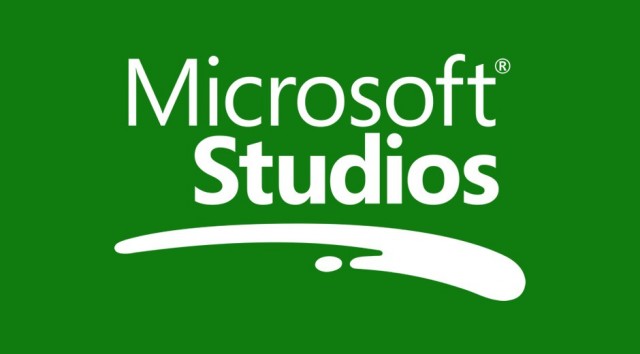 Microsoft is also proposing the closure of Lionhead Studios entirely, which has been responsible for the Fable franchise since its inception as well as past titles like Black and White. The second studio to be closing down is Press Play Studios based in Denmark. This team was working on Project Knoxville, a survival game that was due to release on Xbox One.

We don't know exactly why Microsoft decided to close these two studios and cancel the projects but hopefully we will learn a bit more about what went down soon.

KitGuru Says: I was looking forward to Fable Legends myself so it is unfortunate to see the project shut down completely. It is also a shame to see two game studios just shut down out of the blue like this. Did any of you have a chance to play Fable Legends while it was in beta? Did it have any major issues?