The Xbox division’s in-house made entertainment ambitions were short lived. It was announced earlier this year that Xbox Entertainment Studios, responsible for the Halo TV series and mini series, the upcoming Quantum Break series and several documentaries would be closing down and now it has fully disbanded, leaving an uncertain future for many high profile projects.

Xbox made TV content was part of Microsoft’s strategy to make the Xbox One the center of your living room but Satya Nadella, the new CEO, had other ideas and made some sweeping changes not just to Xbox but to the entire company. According to Variety, around 3000 Xbox employees have been hit with lay offs, including the leadership team for Xbox Entertainment Studios. 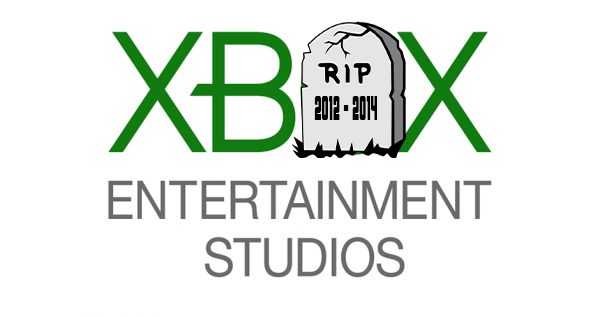 While the Xbox studio was due to shut down, two employees, Nancy Tellem and Jordan Levin, were expected to stay through the end of the year in order to finish up and salvage what was left of existing projects. It’s no longer known if we will ever see the Steven Spielberg Halo TV series, the Quantum Break TV series or any of the other outstanding projects the studio was working on.

KitGuru Says: There was quite a bit of hype surrounding the Halo TV series, directed by Steven Spielberg and now it looks like we may never see it. Microsoft likely had many other ideas for series in the works too. What do you guys think of this? Was Microsoft right to close down its entertainment studio? Could it have turned in to something great?