Data centers demand standards-based software and hardware offerings to ensure ease of deployment and manageability. ARM Holdings and its partners on Monday released the first standard for servers based on ARMv8-A 64-bit micro-architecture. The guidelines will help server makers to build similar machines.

ARM ‘server base system architecture’ (SBSA) platform standard specification delivers a framework for the deployment of ARM architecture-based server in data centers, and it will help accelerate software development and enable portability between ARM-based platforms. The SBSA was shaped with the assistance of multiple software designers like Canonical, Citrix, Linaro, Microsoft, Red Hat and SUSE, and original equipment manufacturers (OEMs) including Dell and HP along with a broad set of silicon partners, including Advanced Micro Devices.

“As ARM’s data center ecosystem continues its rapid growth, this milestone enables partners to focus on their innovation while building on standards that help simplify their development and accelerate their time-to-market,” said Mike Muller, chief technology officer, ARM. “As owners and stewards of the ARM architecture, we are pleased to collaborate with other industry leaders to drive standards that enable OS, firmware and software developers to rapidly develop and deploy on ARM-based servers.” 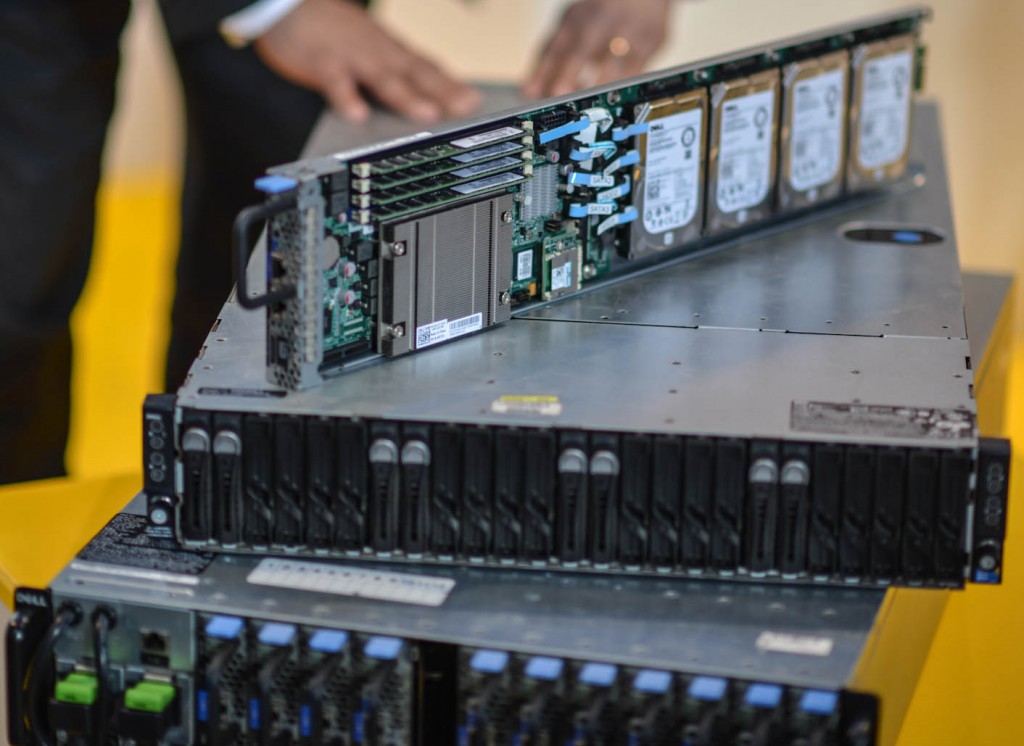 Releasing the SBSA specification marks the start of a broader standardization activity that will simplify the development and deployment process for the entire developer ecosystem – from silicon to software, and all the way through to end-users. This initiative will accelerate the software ecosystem for ARM-based servers by providing operating system vendors (OSVs) and independent software vendors (ISVs) the ability to deliver technology that addresses the entirety of the ARM server community, featuring a rich, broad set of devices and platforms in a common way.

“These standardization efforts will help speed adoption of ARM in the datacenter by providing consumers and software developers with the consistency and predictability they require, and by helping increase the pace of innovation in ARM technologies by eliminating gratuitous differentiation in areas like device enumeration and boot process,” said Frank Frankovsky, president and chairman of Open Compute Project Foundation.

KitGuru Says: Looks like ARM-based servers have made one important step towards commercialization. Assuming that the SBSA standard will be supported by actual hardware makers, the eco-system of ARM-based servers is poised for growth.

Previous Win THIEF 2014 on PC this week!
Next Sony hints at virtual reality helmet for PlayStation 4 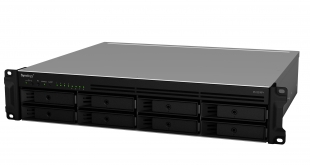