A fault with Amazon listing software last week, saw many items sold through the retail giant by smaller businesses listed at just £0.01 each. While it only lasted for about an hour on Friday, bargain hunters on the site ordered tens of copies of expensive items like video games, mobile mobiles and mattresses. Unfortunately for the affected companies, Amazon's warehouse system has become so self-sufficient, that many orders were shipped out before the error could be spotted, losing the affected businesses tens of thousands of pounds.

While Amazon did say in an email to those affected, that it had managed to cancel the majority of orders, many businesses either didn't notice the problem until all of their stock had been shipped out, or couldn't get in touch with Amazon because its telephone support team had gone home for the day. 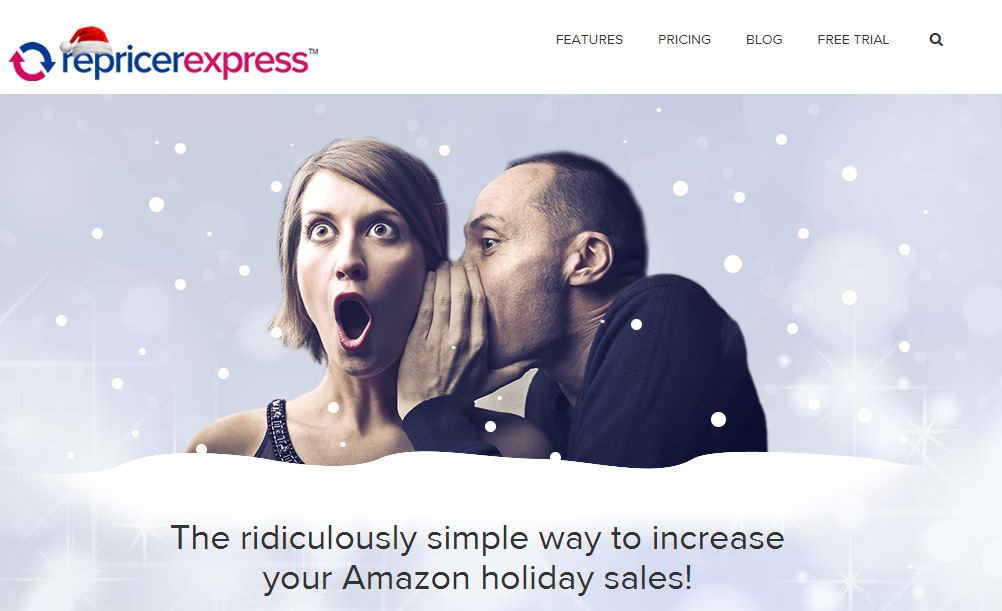 “Psst, hey. You're going bankrupt in the new year. Sorry about that.”

Now though, they're turning on the company behind the listing software, RepricerExpress, which is designed to make automatic discounts to people's listings in order to keep them competitive during big sale periods around major holidays. Many are now claiming to be talking with solicitors and the Citizen's Advice Bureau about receiving compensation, as a number of businesses now face bankrupcty after selling out tens of thousands of pounds worth of stock for less than £5.

Brendan Doherty, the CEO of RepricerExpress, said in a statement (via The Guardian): “I am truly sorry for the distress this has caused our customers. We understand that you are angry and upset and we will endeavour to work to make good on this issue and to work to restore your confidence in our product and service.”

While the outcome of this particular fallout should be interesting, it may also affect the use of repricing tools on Amazon and other sites in the future. This could have a big knock on effect.

KitGuru Says: This is pretty horrible for those businesses affected. Here's hoping they get some sort of resolution before Christmas.