On 17th November, we opened the lines for nominations for the KitGuru Reader Awards – and you responded in force! We thank you all for taking the time to let us know your nominations last month, now we're ready to move onto the serious business of voting.

Voting for the KitGuru Readers Awards begins today and you can vote right through to 20th December. We want you to tell us which piece of kit impressed you the most and which technology deserves recognition.

Each vote will simultaneously be cast in the European Hardware Community Awards – so you will be choosing winners for KitGuru and influencing the results for the whole of Europe.

You can choose to vote in all of the categories – or just in the ones that matter to you – it is entirely up to you.

Voting closes on 20th December and we will announce the winners of both the KitGuru Reader Awards 2015 and the European Hardware Community Awards at the beginning of January. 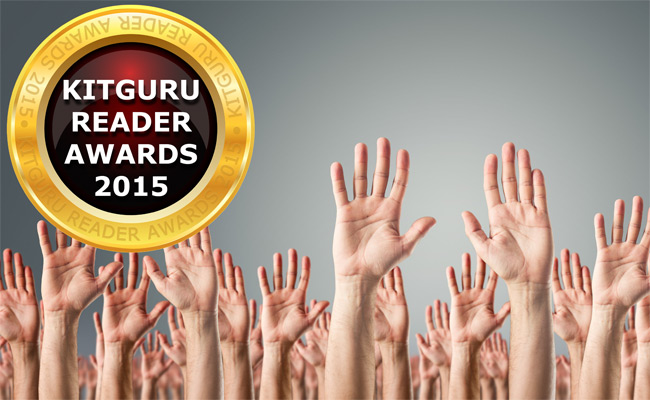 KitGuru Says: We really appreciate you taking the time to tell us what you think. Also, by letting technology companies know what you think is really cool, helps influence the next generation of technology. 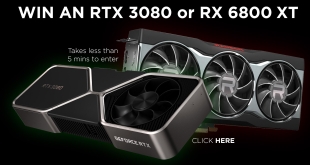 It's that time of year again, when we ask you - our valued readers - to let us know which brands you believe make the best products in each category. It takes less than 5 minutes to enter and one lucky reader will get to choose between a Radeon RX 6800 XT and an Nvidia RTX 3080 as their prize!