Billed as the largest gaming event in the UK, EGX has taken over half of London’s Excel centre until Sunday 20th October – offering gamers the chance to get hands on with hundreds of software titles as well as the latest hardware available. KitGuru spent Thursday down at the show in order to bring you the highlights.

The first thing that hits you about EGX at the Excel is the sheer scale of the event. The trains drop you off by hall 1, but the actual entrance is at hall 9. There’s some walking already. Although we won’t know the exact number of visitors until after the event, the queuing system is absolutely massive, so you can expect some serious crowds if you turn up around 10am each day. This shot up and down the main aisle gives you an idea of what to expect: 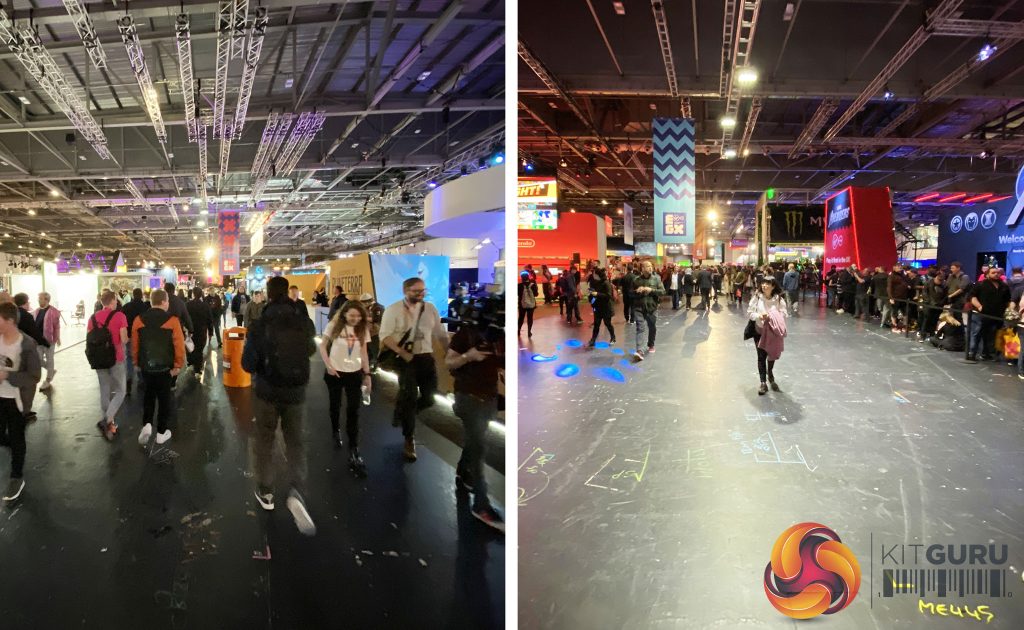 Entering the first hall, everything is about the future: From universities plying their game development courses to indy developers showing of (what they hope to be) tomorrow’s big seller. 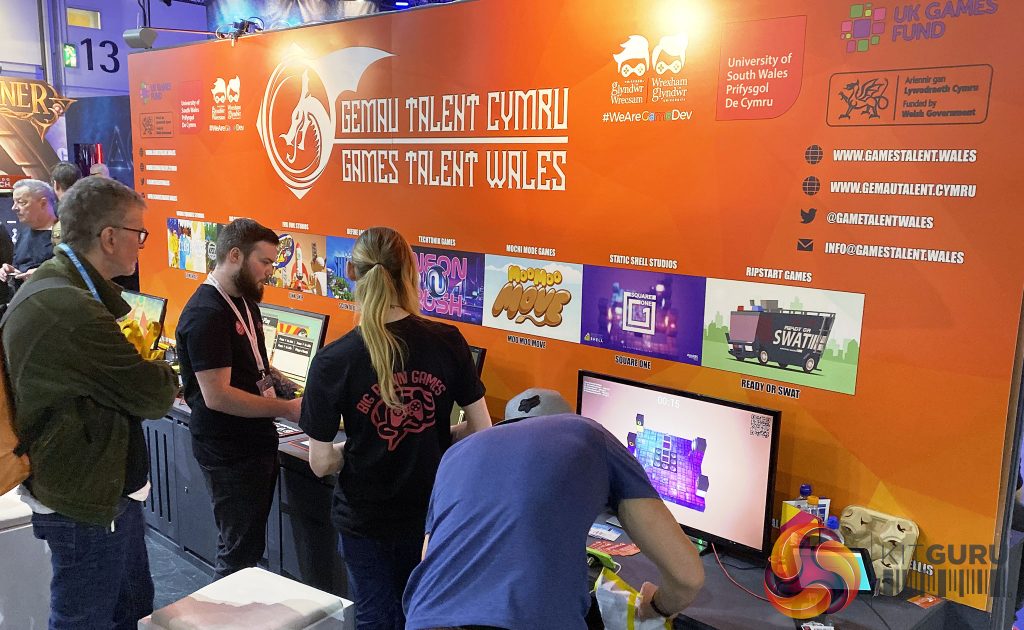 The stands increase in size as you walk past the major brands like PlayStation. As the stands get bigger, so do the queues. People say that Vegas lost its charm when everything became more professional. It's certainly something when it comes to queuing for hands-on demos and you notice that groups have brought complete picnic sets with them – including tables and chairs. 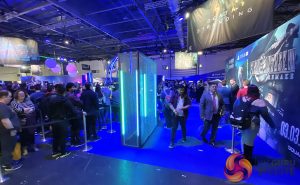 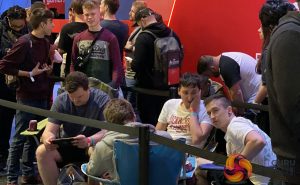 On the hardware side of things, it was clear that streaming is going to be a focus for many companies in 2020. Pascal Bregeon, Senior PR Specialist at Corsair, was demonstrating Elgato products, while AverMedia were sponsoring the Watch and Learn Zone. 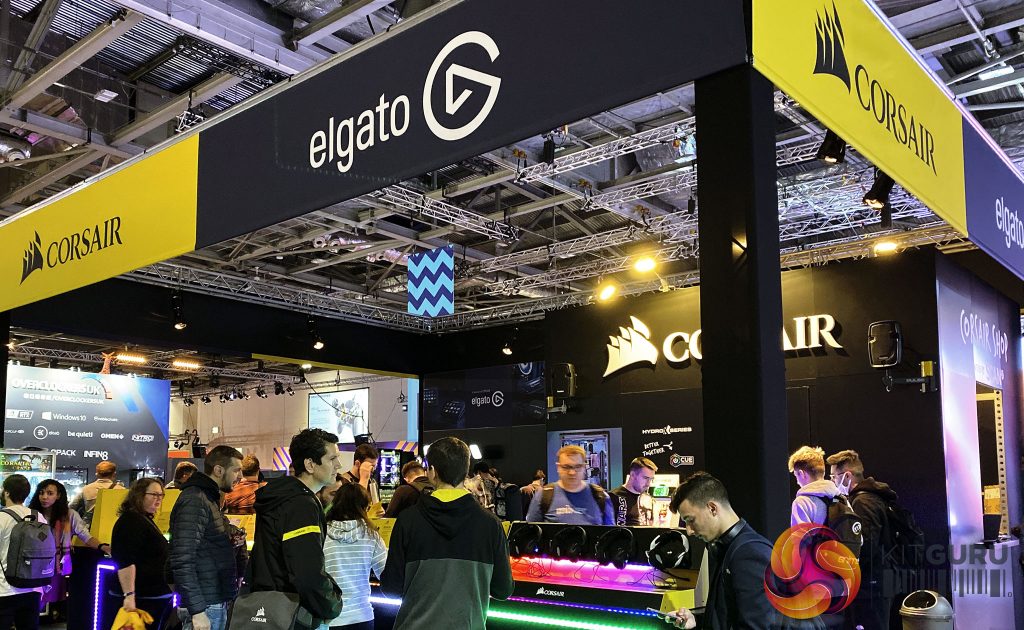 The Overclockers stand is massive – with a huge giraffe on top, just in case you miss them. On the stand itself they have some new builds from 8Pack and a streaming booth broadcasting live. You can also get hands on with the Endgame Gear XM1 mouse – which claims to be the fastest in the world. There are plenty of EGX-only discounts on offer as well. 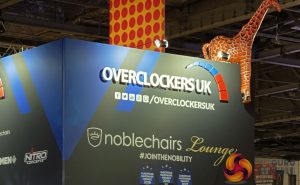 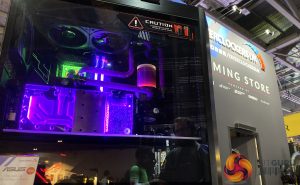 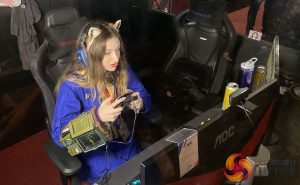 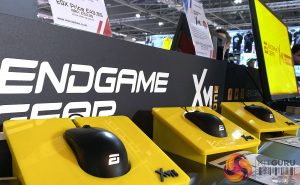 ASUS/ROG has the bus, naturally, but you need to go right into the stand to see the coolest thing, which is a 65” 120Hz 4K monitor for living rooms. There was a mini queue to use it when we arrived. 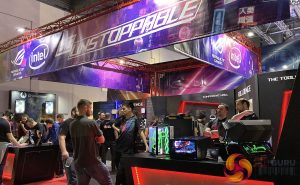 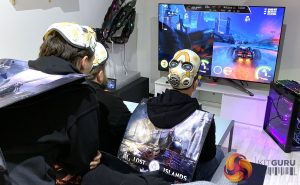 Cyberpower also has a huge stand – and some really cool custom builds around the outside to attract attention. 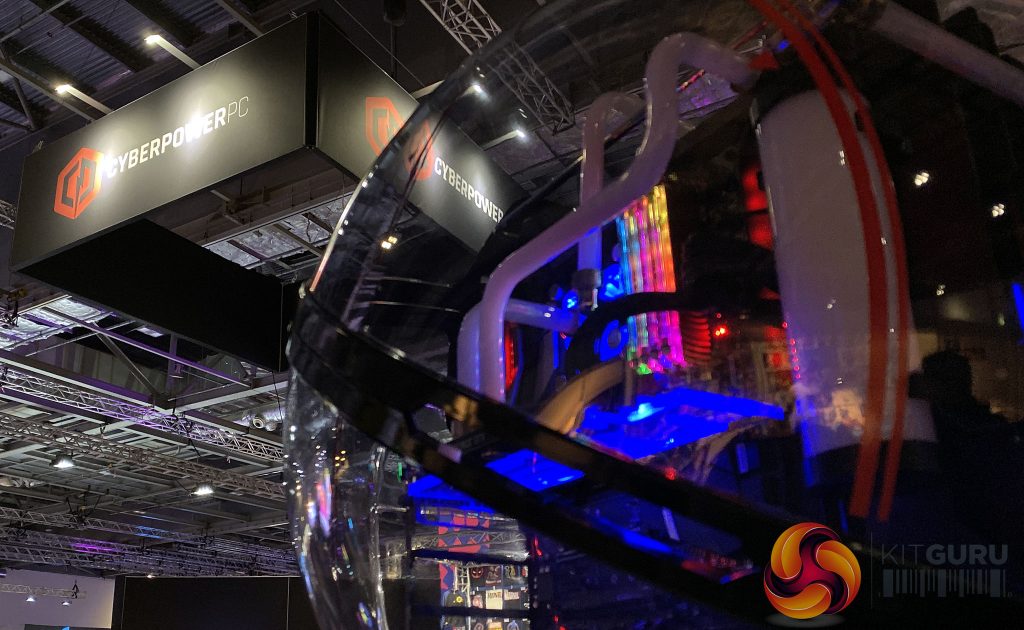 Philips were demonstrating Hue as the latest way to create an immersive experience – right next to the Razer stand were you could check out the latest products and enter competitions. 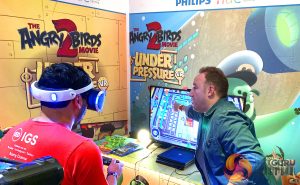 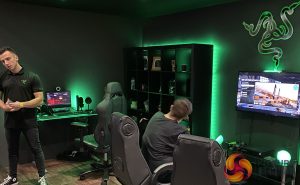 If you saw KitGuru’s coverage from IFA, you would have seen Leo casting his gaze over a whole range of new products from WD’s Black range. These are at EGX – on both the Argos and OcUK stands. You can also find be quiet! bargains on some of the stands – if you're in the market for cooling. 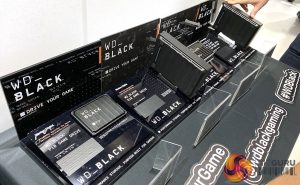 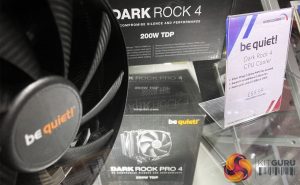 MSI products were dotted around the show, including some decidedly pink options – with special offers on the main Argos stand. 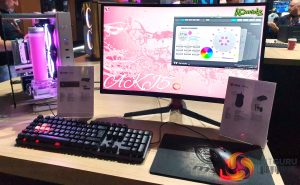 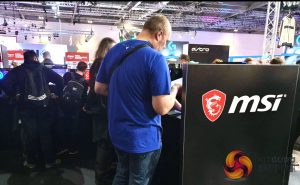 Thermaltake had a number of chassis a cooling combinations on show – including a 20th Anniversary build. 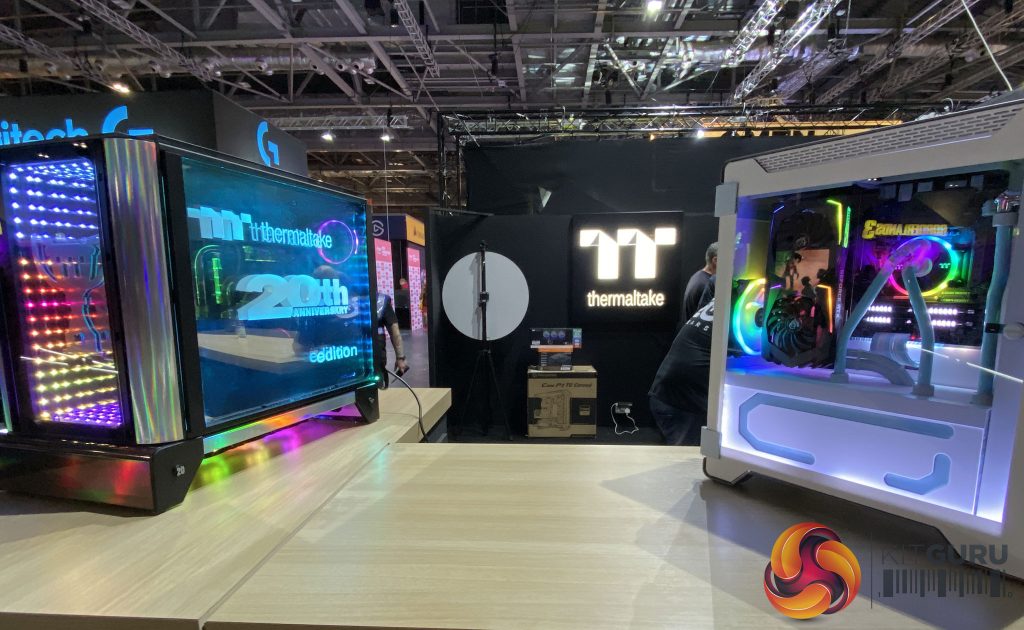 To do the show properly will take you a few hours – so be prepared to spend £10 on food from one of the vendors in the main Excel corridor.

KitGuru says: With the on-going shrinking at Insomnia, EGX appears to be the only substantial show where you can see the latest games and hardware. A ticket will cost up to £28, but it is a high concentration of cool stuff over one weekend. 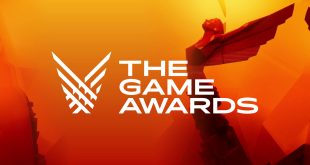