Ozone is giving away tickets to the LCS World Championship Finals

The LCS World Championship Finals is one of the biggest eSports events of the year. Hundreds of thousands of people tune in to watch the best League of Legends teams in the world duke it out live on stage. This year, Ozone Gaming Gear has organized a sweepstake competition to win tickets to head to the LCS Finals in Berlin this year.

The giveaway is set to run from the 22nd of September until the 5th of October, so there is still some time left to enter. The giveaway winner will then be selected at random and contacted directly by Ozone, with the winner set to be announced on their Facebook and Twitter accounts. 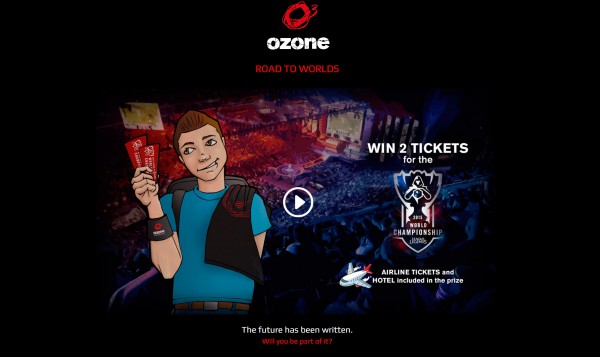 The winner will receive two tickets to the LCS World Championships on the 31st of October, taking place at the Mercedes-Benz Arena. The winner will get to spend two nights at the Intercity Hotel in Berlin on the 30th and 31st of October for the event and finally, they will also receive an Ozone price box containing a selection of gaming peripherals.

In order to participate, you must be following @OzoneGaming on Twitter, you then head over to THIS page and follow the instructions. You get extra entries for sharing the competition and such. The winner will be announced some time next week.

KitGuru Says: Do note that this is not our competition and we have absolutely no control over it. This is Ozone’s own promotion, which we are simply sharing with our audience.

Previous Win STEAM game of your choice!
Next Most interesting indie games at EGX 2015 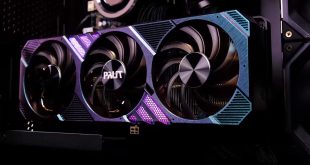