Atari throws its hat into wearables with the Speakerhat

Atari is attempting to get back in the game with its upcoming Ataribox, whatever that may be. While very little information has been released on the console, the company has announced plans of an Atari Speakerhat, allowing wearers to blast music straight from the top of their head.

The Atari Speakerhat is a bizarre decision by a company that is quite obviously attempting to play off of nostalgia for the early days of video games, in which Atari was at the forefront. The snapback cap, specifically with the flat peak, rose to prominence in the 80s and 90s. This is right around the time that Atari itself was at its peak with releases with Asteroids, Pac-Man and even Mario Bros. Of course, we’re ignoring ET. The Extra-Terrestrial in that list. 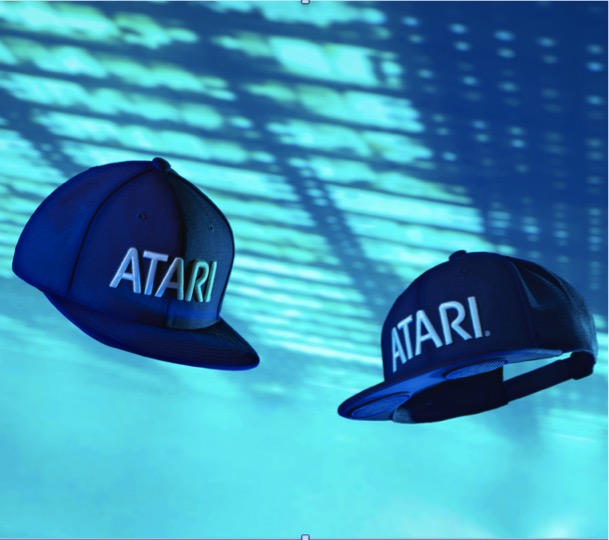 The hat was revealed at Comic-Con to be designed in conjunction with the release of Blade Runner 2049, boasting high-fidelity Bluetooth stereo speakers as well as a microphone. Not only will you be able to pump out music but you can even answer calls from it if you’re comfortable with everyone hearing your conversation.

If you want to get in on this rather strange idea, Atari is offering a chance for 10 people to beta test the Speakerhat. One of the main requirements for entering is answering the question “What is your favourite Atari memory” but after this news, I don’t think anything else could top it.

KitGuru Says: If loud phone conversations on the bus weren’t already annoying enough then it looks like Atari has that sorted for you. What do you think about the Speakerhat? Is it something you would use?