Late last week, Bungie’s Destiny 2 beta opened up for all players on console and we have already heard some of the changes being implemented into the final game as a result of this testing. While the beta was initially set to end yesterday, it is now being extended a few extra days to give more people the opportunity to jump in.

The Destiny 2 beta is light on content compared to the original game’s testing phase. However, there is enough there to give you a taste of what the sequel offers, including the opening story mission, a strike and some PvP. The Destiny 2 beta now ends on Wednesday the 26th of July at 2AM (UK) or Tuesday 25th of July in the US at 6PM on the west coast and 9pm on the east coast. 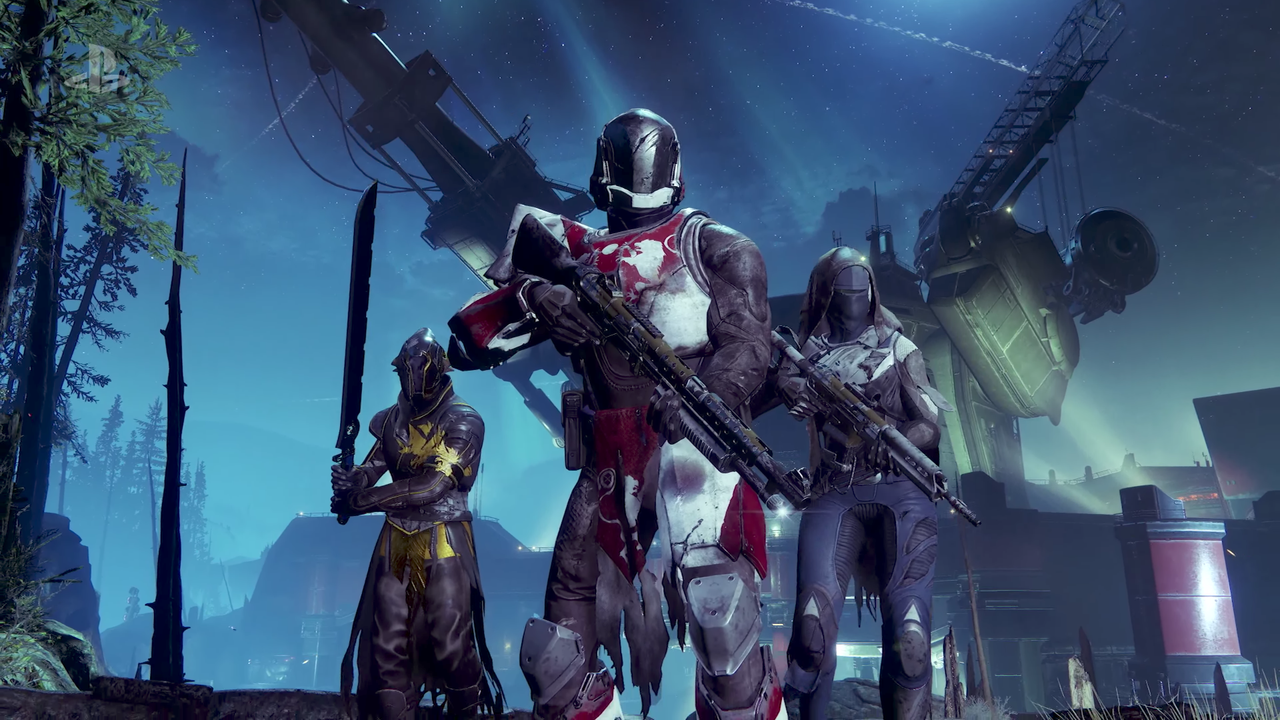 Those of you who are holding out for the PC beta will need to wait a bit longer, as the PC version won’t be ready until some time in August. An exact date will be coming later on. The final game releases on console on the 6th of September, meanwhile PC players will be able to jump in on the 24th of October.

KitGuru Says: I ran through the Destiny 2 beta strike with a couple of friends over the weekend. It’s definitely one of the best strikes Bungie has produced so far but unless you are really in to PvP, you can probably be done with the whole beta in just under an hour. Have any of you played the Destiny 2 beta yet? Are you waiting on the PC version?