It has been a while since we've last heard from Palmer Luckey. After co-founding Oculus, selling it to Facebook and subsequently leaving the company, Luckey has remained in touch with the VR community. This week, Luckey acknowledged audio failure issues with the Oculus Rift and announced plans to release a free repair kit for anyone affected.

Luckey no longer works for Oculus or its parent company Facebook. Still, Luckey appears to be attached to the Rift CV1 headset and is looking out for those who bought one. In rare cases, the Rift CV1 can suffer from audio issues, which are caused by the ribbon cable connecting to the audio module inside of the headset. Once this was brought to his attention, Luckey spent an afternoon designing an external workaround that “the average PC gamer will have no problems” installing. 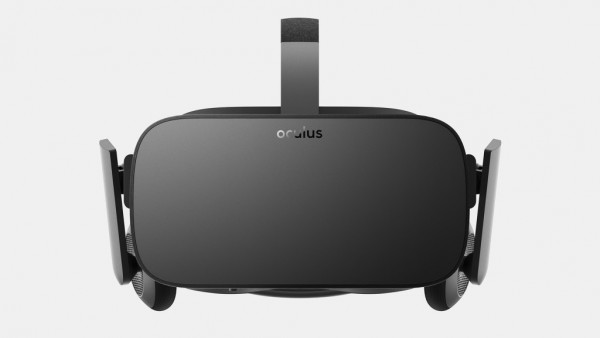 The RR1 repair kit acts as a new ground trace between the left and right headset modules. It will also act as a headset adapter for those who would rather use a third-party pair of headphones over the Rift's pre-attached ones.

Luckey still recommends contacting Oculus customer support before attempting a DIY fix, as loose connections or software could still be the root cause of the issue for some. However, if you are a Rift CV1 owner and are continuing to suffer audio issues, then Luckey's free repair kit might help.

KitGuru Says: Palmer Luckey might not work for Oculus anymore, but it is great to see him still supporting the VR market and Rift owners who backed him right up until the CV1 launch.