Google’s former head of search and artificial intelligence, John Giannandrea announced that he was stepping down from the role earlier this week, prompting veteran Jeff Dean to take his place. Now, Giannandrea will be lending his talents, and potentially Google's secrets, to Apple as the firm poached him to run the firm’s “machine learning and A.I. strategy.”

According to the New York Times, Giannandrea will be one of the 16 executives who report directly to Timothy D. Cook, Apple’s chief executive. Overall, this is a big win for Apple as the company has seemingly struggled to keep up with the pace of its competitors. 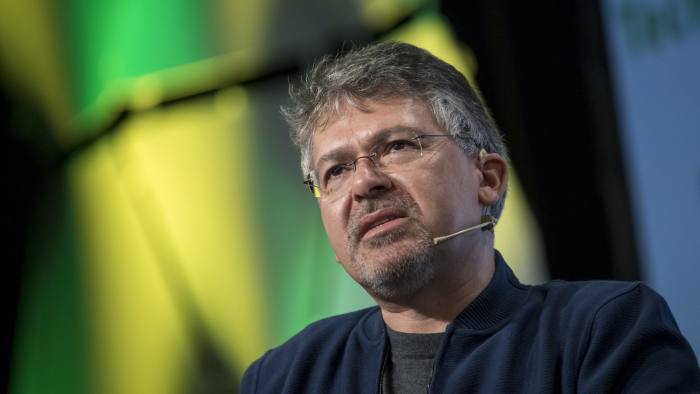 While Apple helped pioneer digital voice assistants, Siri has continuously been criticised for its lack of progress and sophistication in comparison to other offerings on the market. This fault has been attributed to Apple’s stance on data collection and user privacy, slowing the firm’s pacing down.

Apple has made a conscious effort in the past two years to play catch-up, finally allowing its own employees to publish research in the field of AI, as well as joining the “Partnership on AI,” co-founded by Google, Amazon, Facebook and Microsoft to help ensure ethical conduct when researching.

It seems that Apple is counting on Giannandrea to give it a competitive edge against Facebook, Google, Amazon and Microsoft, which are all big hitters in the digital assistant game. The company will have a challenge, however, as it tries to find a way around the current data-heavy approach taken by its competitors.

KitGuru Says: It is commendable that Apple would continue to pursue methods that aren’t as heavy on user data consumption as its competition, however this might have to change if the company wants to truly catch up. That being said, if anyone can help steer it in the right direction and find away, it is likely to be Giannandrea.

Previous ASUS ROG may soon be Nvidia exclusive with AMD GPUs being bumped to new ‘AREZ’ brand
Next Win a STEAM game of your choice this weekend! (closed)