Michael B. Jordan will reportedly lead the Rainbow Six movie

Reports of a Rainbow Six movie have been floating around for quite some time, starring Tom Clancy’s second most popular character in the “Ryanverse” series, John Clark. While Tom Hardy and Ryan Reynolds were both pegged for the role of the character in Without Remorse and Rainbow Six, it seems that new developments put Michael B. Jordan in the lead for each.

John Clark is an ex-Navy Seal written by Clancy to be CIA agent Jack Ryan’s antithesis, often seen taking physical action rather than opting for a calmer diplomatic approach. He debuted in Clancy’s 1987 novel The Cardinal of the Kremlin, and gained prominence in the 1994 movie adaptation of Clear and Present Danger played by Willem Defoe and again in 2002’s The Sum of All Fears by Liev Schreiber. 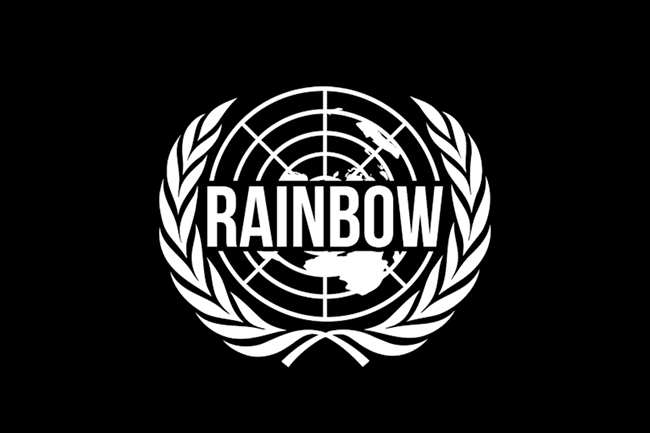 He’s best known in the video game world as being the director of Team Rainbow in Rainbow Six up until Rainbow Six: Vegas in 2006. Rainbow Six Siege drops many of its story elements, instead opting for a multiplayer-only approach and background biographies to fill the void. Clark is not a part of the roster, however the supposed recent adaptation could see a lot more breaching tactics as a nod towards Ubisoft’s latest effort.

Variety reports that Paramount will bring the character’s origins to the big screen with Michael B. Jordan starring in Without Remorse, followed by Rainbow Six. These developments follow renewed interest in Tom Clancy adaptations after Amazon and Paramount TV recently released its popular John Krasinski-led Jack Ryan series.

Details are scarce at the moment, however it’s expected that the adaptation of Without Remorse will be updated slightly, given that Clark’s history is steeped in the Vietnam War and Jordan is just 31 years old. No release window has been set.

KitGuru Says: I personally loved the slower methodical approach to the Jack Ryan television series, but I’m interested to see how a more hands-on, teamwork approach will be handled. What would you like to see from a Rainbow Six movie?