Tesla reveals Musk’s replacement as chair of the board

At the end of September, the US Securities and Exchange Commission (SEC) forced Tesla CEO Elon Musk to step down as company chairman in order to settle fraud allegations. After rigorous searching, Tesla has now appointed Telstra’s CFO Robyn Denholm as chair of its board.

The fallout came after Musk tweeted that he was “considering taking Tesla private at $420” per share, a number vastly above the company’s stock at the time. It was insinuated that funding had been secured despite a variety of factors still being at play. This prompted the SEC to involve itself, fining Tesla $20 million, Musk $20 million and forcing the CEO to step down in favour of an independent chair of the board.

Six weeks after settling the fine, Tesla has made good on this provisional agreement, sitting 55-year-old Australian businesswoman Robyn Denholm in the hot seat. Denholm has been on the board of directors at Tesla since 2014, simultaneously assuming the role of chief financial officer and head of strategy at Australian telecom company Telstra as of last year. 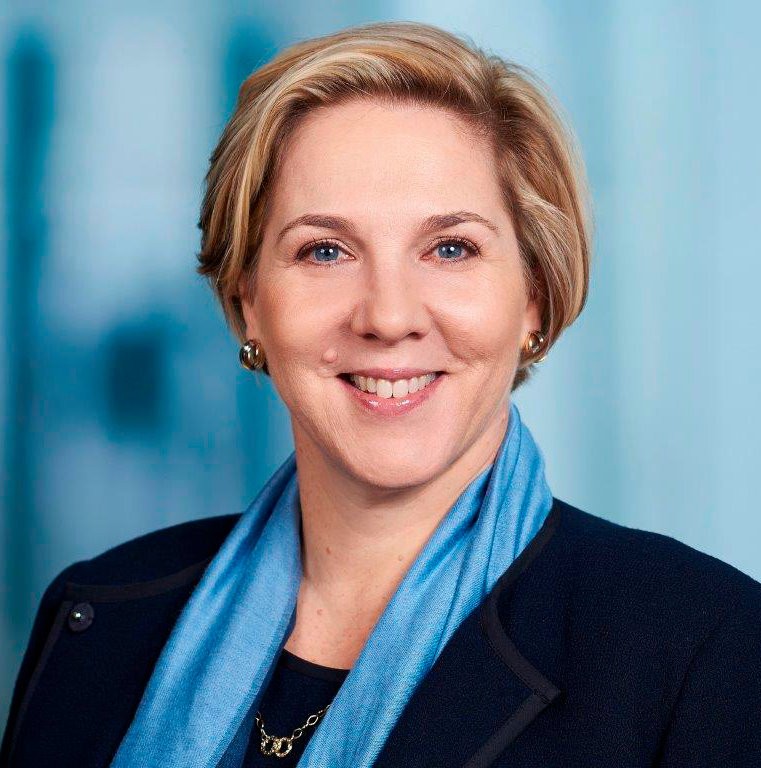 “I believe in this company, I believe in its mission and I look forward to helping Elon and the Tesla team achieve sustainable profitability and drive long-term shareholder value,” Denholm announced in a statement to the press.

Denholm is set to take on the mantle part-time until her six-month resignation notice to Telstra has run its course, when the position will become full-time. Musk is unable to run for chairman again until his three-year probation has ended, but will remain president so as to not “confuse the authorities.”

“Robyn has extensive experience in both the tech and auto industries, and she has made significant contributions as a Tesla board member over the past four years in helping us become a profitable company,” said Musk. “I look forward to working even more closely with Robyn as we continue accelerating the advent of sustainable energy.”

Overall, the controversy has done very little to dent Tesla’s worth, with the company reporting a $312 million profit in its third quarter and revenues of $6.8 billion. Still, it’s not over yet, as Tesla still has to appoint two more independent board members in order to fulfil all of its obligations to the SEC.

KitGuru Says: Musk is definitely an interesting figure in the tech world, but it’s a shame to see him fly a little too close to the sun when having his fun. Hopefully this doesn’t slow the entrepreneur down, but Denholm certainly seems like a great replacement to keep Tesla moving forward.