When AyaNeo delayed the announcement of its AMD-powered console, we all thought it was because the Next would use a Ryzen 6000 series APU. The console was indeed delayed because of AMD’s announcement, but as it turns out, the Next will not be coming with a Ryzen 6000 series chip. Instead we got word that two versions of the AyaNeo Next will come with a Ryzen 7 5825U APU, a refreshed Ryzen 7 5800U with a 100MHz frequency increase. 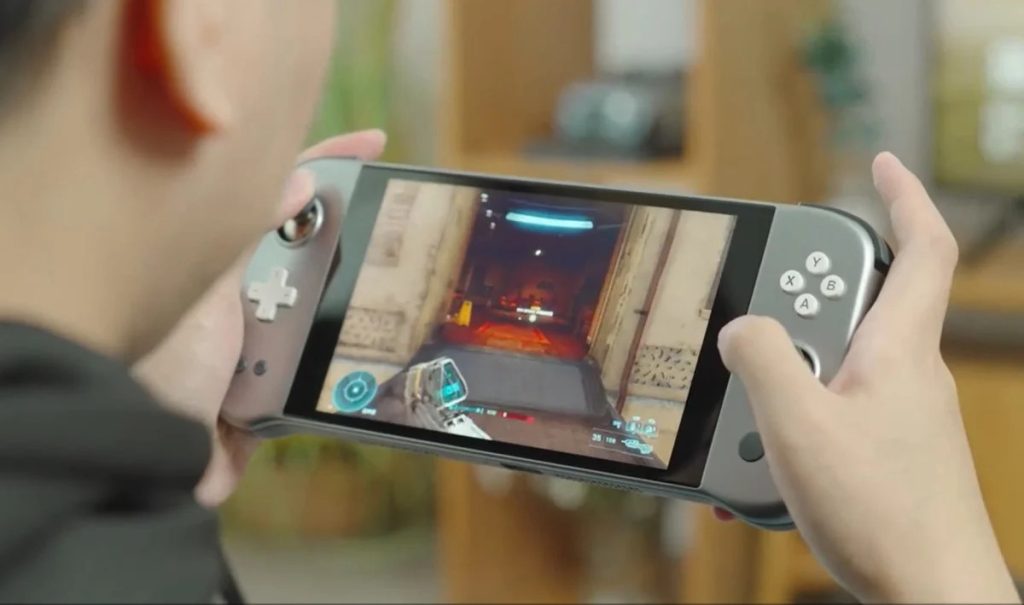 In addition, AyaNeo also informed its community that a Ryzen 6000 series version of the Next console might come later this year.

KitGuru says: Based on AyaNeo’s statement, it seems a portable console powered by Ryzen 6000 series APUs aren’t ready just yet.