Microsoft has announced a new wireless headset for Xbox consoles, mobile, and PC. The Xbox Wireless Headset is set for release in March, bringing what the company calls the “future of gaming audio”.

The Xbox Wireless Headset is a competitively priced audio solution packed with features, including low latency lossless audio, and support for spatial sound technologies such as Windows Sonic, Dolby Atmos, and DTS Unbound.

As per Erik Garcia, project architect and lead, the team has spent quite some time in audio testing chambers “trying to characterize and understand how the headset reproduces audio in different room environments”. Similarly, the team has also “studied gameplay to ensure great sounding chat with a sensitive mic”. This resulted in a dual beamforming microphone featuring voice isolation tuning to preferably pick your voice instead of background noise and an auto-mute feature to keep the communication channels clear. A manual mute button and LED mic indicator have also been added, allowing users to silence the mic when needed and to know when it's turned on. 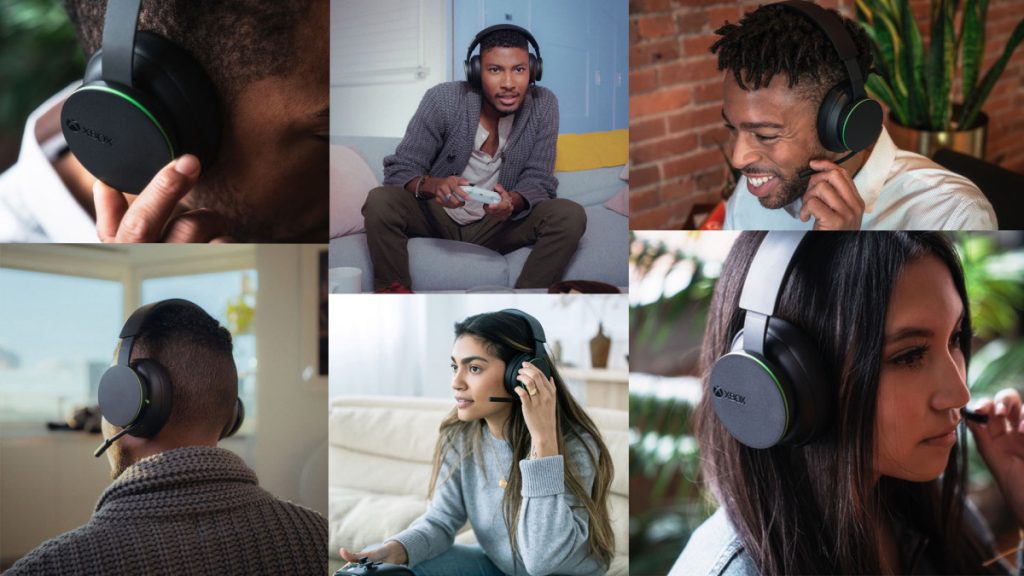 The lightweight design is complemented with soft and large earcups made of PU leather and an adjustable headband with a cushion for increased comfort. Accessibility has also been considered when designing this headset, allowing users to adjust the volume through the rotating earcup dials. Durable materials are also being used, including an inner metal headband, rubberized dial rings, and a retractable microphone. Moreover, charging the headset for a mere 30 minutes delivers 4 hours of battery life. A full three-hour charge should provide 15 hours of wireless usage.

The Xbox Wireless Headset is compatible with Xbox Series X|S, Xbox One, and Windows 10 PCs using Xbox Wireless, but you can also use Bluetooth to connect to other devices. The headset settings can be customised via the Xbox Accessories App, which lets users configure the equalizer, bass boost, auto-mute sensitivity, mic monitoring, and brightness of the mic’s mute light.

KitGuru says: What do you all think of the Xbox Wireless Headset? It sounds pretty good on paper, so it will be interesting to see reviews once it releases.