A GoFundMe page set up to help whistleblower Chelsea Manning get back on her feet after leaving prison has received more than $80,000 in donations in just six days. With a $100,000 goal in mind, it seems likely to be met and will be handed over in its entirety to Manning upon her release in May this year.

Chelsea Manning, formerly Bradley Manning, is a 29-year-old whistleblower, who was imprisoned in 2010 and convicted by court martial in 2013 of violations of the Espionage Act, after she disclosed 750,000+ sensitive military and diplomatic documents to Wikileaks. Those documents would prove U.S. military killings of civilians and journalists in Afghanistan and Iraq. 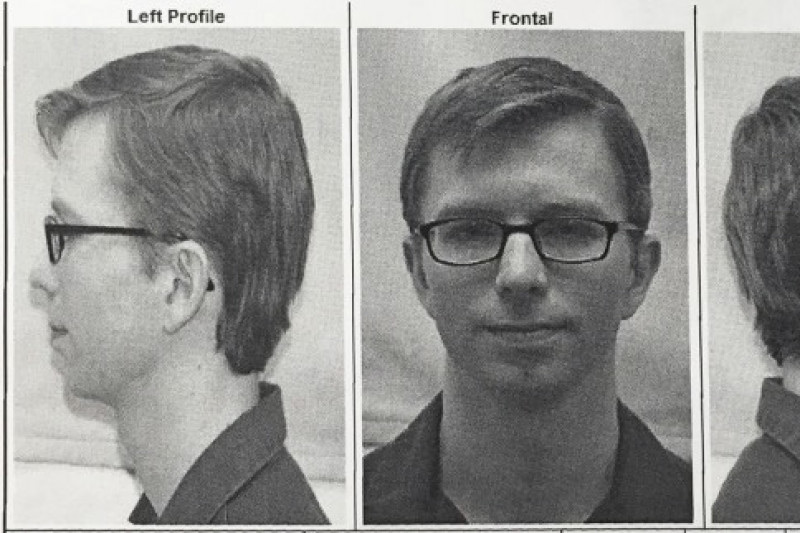 The latest images of Manning that she asked to be used, to reflect her current state in prison. Source: Manning/GoFundMe

Originally sentenced to 35 years in jail, outgoing President Obama commuted her sentence to seven years, backdated to the day of her arrest.

Now set to go free on 17th May, her lawyers, friends and family set up the fund to help provide for her upon her release and the outpouring of support has been impressive. Average donations range between $5 and $20, but there are some who donated $50, $100 and more.

“Thank you to everyone who has donated! It has been inspiring for all of us who care about Chelsea to see people stepping up to support her,” the latest update on the GoFundMe page reads. “All of the money raised will be going directly to Chelsea’s survival needs. Please keep sharing and contributing. Hopefully we can meet and exceed our goal and show Chelsea how much we appreciate, love and care about her. This support will keep her spirits up in these difficult last months.”

KitGuru Says: Although it was good to see Obama come around at the end of his presidency, it’s a shame he didn’t follow through with his pledge to protect whistleblowers. He prosecuted more whistleblowers under the espionage act than all previous presidents put together.